Here is the link: WWW.adtmarathon.com/register.html…

My musings throughout my Mighty…

Pikes Peak and the F*** It Moment

What. A freakin’ weekend.

Pikes Peak Marathon and Ascent is arguably the biggest deal in the Colorado Springs running ‘hood, and it was a blast being totally immersed in it all weekend long working the expo. Then later seeing old and new friends kic…

The good vibes continued on Sunday, where another 3:29 up goal was met with a 3:17.  I felt great, and I was prepared for the bomb back down the hill.  The first mile of that downhill went…

A Lesson from the Peak

Running the Pikes Peak Ascent can never be taken for granted.  I consider myself to be in pretty good shape.  Although I haven’t spent really anytime on Barr Trail this year, I have been training for the various events I have on my calendar.  I have done Pikes Peak many times before, so knew what to expect going into the Ascent.  What I didn’t anticipate is having to travel for work the week leading up to the race and then coming down with a cold.  I definitely wasn’t feeling great on race… 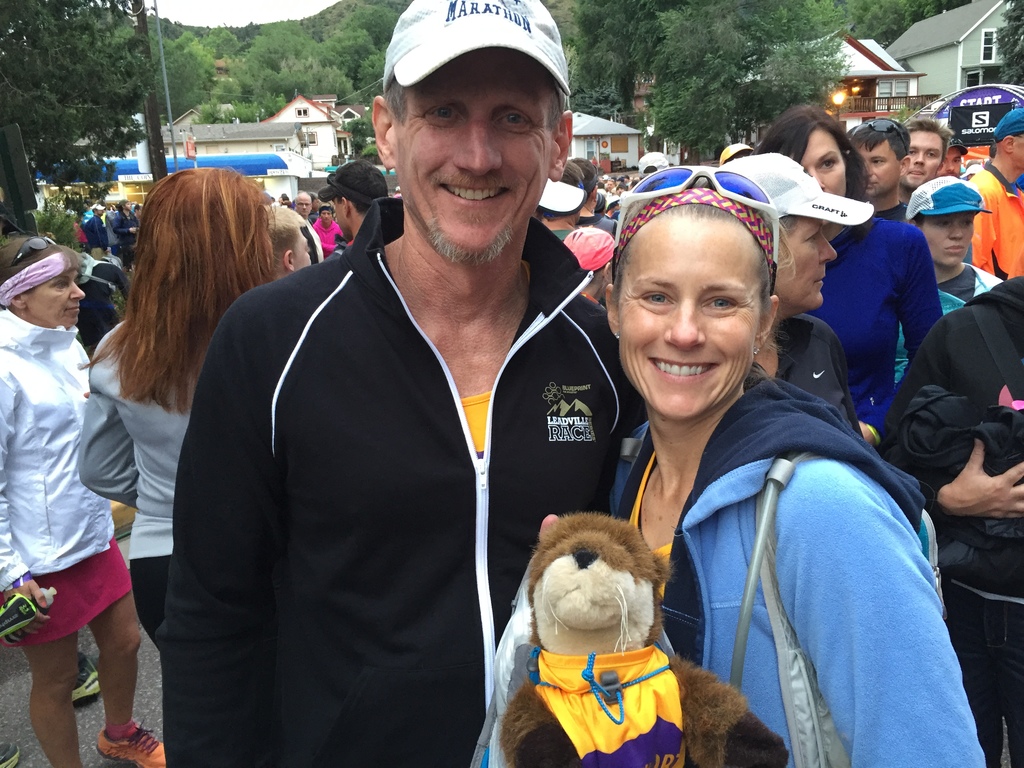 Pikes Peak Ascent reflection…..I’m typing this blog while the Pikes Peak Marathoner’s are preparing for their tough race and I just literally cannot even imagine turning around yesterday and running DOWN the way they all will today!!!!

I had a great race yesterday I would say.  I was shooting to break 4 hours.  I would say my biggest stress…

Christmas on Pikes Peak this weekend

Thousands of runners from all over the country will attempt to tackle the Pikes Peak Ascent and Marathon this weekend. This is a mighty feat with 7,815 ft vertical in 13.32 miles for the Ascent and an added descent for those brave enough to take on the Ultimate Challenge! Each runner has trained for months, if not years, and has mentally prepared herself/himself to persevere to the finish line. With only a couple of days…

Am I really climbing Pikes Peak in 48 hours???

My emotions have been swinging wildly this week: "I've got this!"  "I could have trained so much betttttter!" "This will be fun!"  "What was I thinking???"  The usual things that go through your head when you're crazy enough to sign up to run up a mountain.

It’s the 2nd annual RunFest for the Pikes Peak Ascent and Marathon this Thursday August 18 from 5-8pm on the grass outside of the Pioneers Museum.  This is an EXTRA RUN for all JQ's runners!!!!! …

Go For The Gold

The 2016 Summer Olympics have been the big talk the past week and I have to say I am inspired and a bit overwhelmed at times. I can’t help but wonder how all of these amazing athletes do it!?!?! When 7:00am rolls around each morning I always think about how tired I am. I think that it is not physically possible to get up, grab…

As I put the final wrappings on this year's training for the Pikes Peak Ascent, I can't help but look back and realize the way things are.

Many of my friends know that I am on a quest for 20 years in a row of hammering up and sometimes down Pikes Peak for the Ascent and/or Marathon.  This will be number 17.  After Saturday's race, I will be 85% of the way home.

Oh the things that I have learned!  It's all about training.  The race is just the culmination of busting your…

It’s the 2nd annual RunFest for the Pikes Peak Ascent and Marathon this Thursday August 18 from 5-8pm on the grass outside of the Pioneers Museum.  This is an EXTRA RUN for all JQ's runners!!!!!  We’ll also have our 10th anniversary shirts on sale for only for $12.00…

Unpacking Lessons from the DuDe, Part 2: Miles on my Legs, Voices in my Head

In part 1 of Unpacking The DuDe, I covered the more technical details about the gear and the systems that I used to travel as light as possible. In subsequent posts, I'll give insight into the decisions I made and offer a day to day run down of the trip. Surprisingly, recapping the journey has led to a larger than expected volume of details. Rather than packaging this into one cumbersome and unwieldy novel that you're unlikely to read, I'll break it down into two episodes which will…

I get high with a little help...

I've been running the Pikes Peak Ascent and/or Pikes Peak Marathon every year since 2000.  While I will brag all day long about my accomplishments (or lack thereof), It is pretty clear that I would not have done what I have done without a little help.

This blog is dedicated to the people who put up with me, challenge me, and help me.

I'll start with my family.  My wife has put up with this mid-life crisis for 17 years now, and she has been my biggest fan.  …

Mark your calendars for the 2nd annual RunFest for the Pikes Peak Ascent and Marathon next Thursday August 18 from 5-8pm.  The event will be held on the

grass outside of the Pioneers… 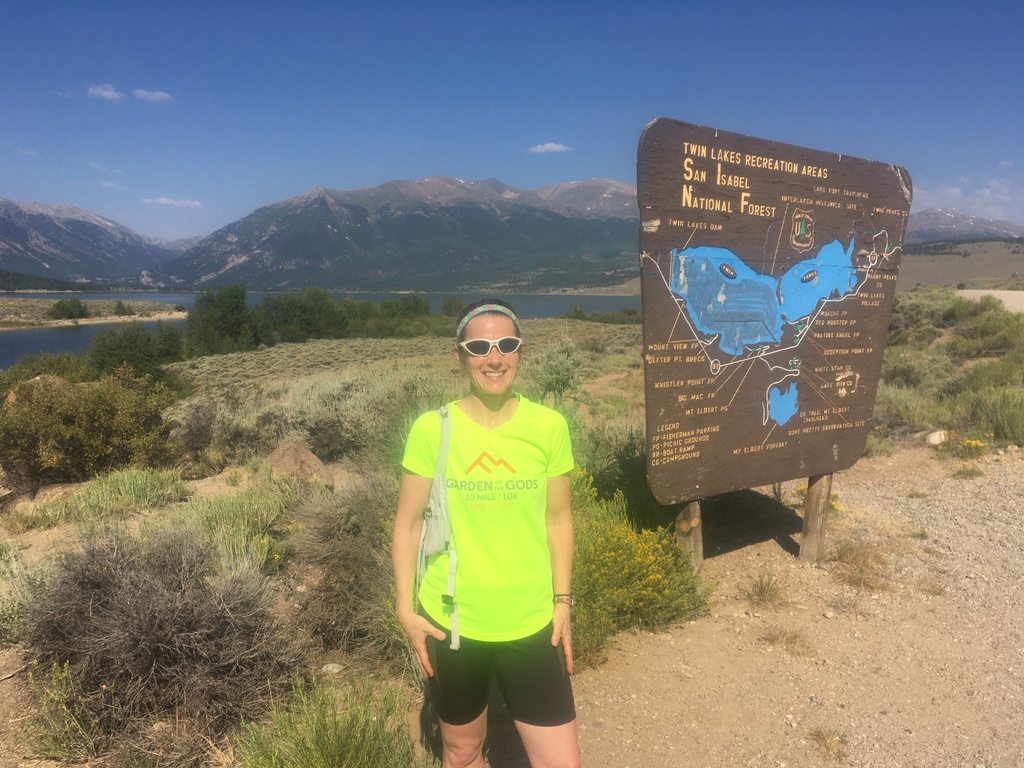 Hitting the August training/running/racing wall.  The Ascent is this month and struggling to want to train enough to get myself up the big hill.  Last weekend I was in Leadville with Dave, for his 3 day – 100 mile bike race.  While he rode I ran.  I ran 2 hours each day and I’d say…

Where'd the trees go? Recap of a few epic days of training!

With the Pikes Peak Ascent and Marathon only a few weeks away, I craved some high altitude training and some longer days on the trails.  Moreover, my birthday was fast-approaching, and I couldn’t think of a better way to celebrate!  To kick-start my 31st, my husband, Michael, and I woke up at 4:30am and drove into Manitou. We loaded up…