I'm a a sucker for displays of ambition. For people who seek out and take on big challenges. With time, I've learned that the flavor of the particular challenge is irrelevant. It's the struggle, the hint of uncertainty, and the underlying quiet confidence, fueled by determination that matters. It's found on the faces of the starting line of the Pikes Peak Marathon. It's within a toddler taking his first staggering steps, falling frequently but unrelenting because he seeks mastery of the…

There are exactly 19 days to what I feel like will be my first marathon. Sure, I’ve actually done two before, but I didn’t train for either, trotted along with no regard for time and even stopped for beer at various points along the way. My best time was four hours and forty fun minutes. This time, it’s much, much different.

This time, I’ve terrifyingly publicized my goal of attempting to qualify for the Boston marathon,… 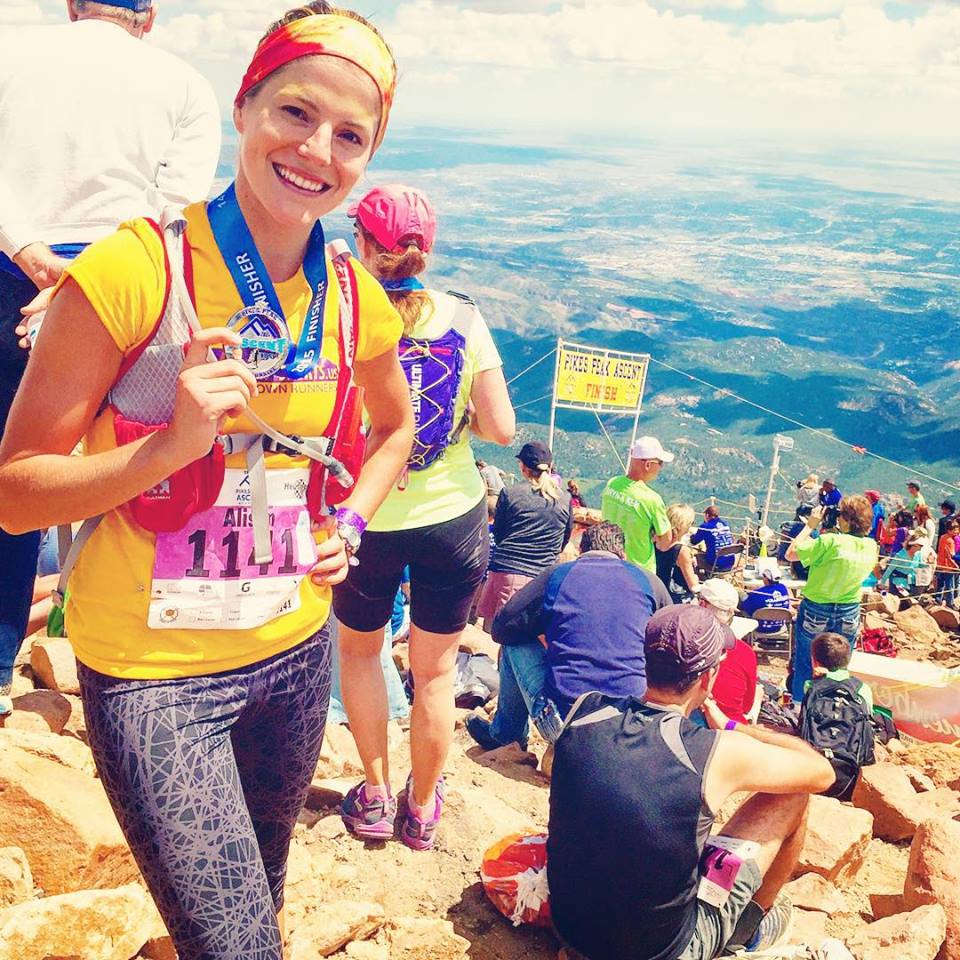 The Pikes Peak Ascent was everything I imagined it would be, it was challenging, rewarding and most of all fun! A few years ago I never imagine that this East Coast surfer girl would move to Colorado for her dream career in TV News, let alone train and compete in one of the toughest half marathons.

This week at Jack Quinn's

- COS Half - Quinnian's in Training

From my good friend Lynne Hall:

First, I would like to offer an ultra-marathon-sized thank you to those of you who have already signed up to volunteer for the ADT Marathon over Labor Day weekend. Nearly two hundred of you have already committed your time to this massive event. ADTM is our largest volunteer effort of the year, and it is a very worthy cause, as we share our proceeds with the Trails and Open Space…

Words won't do justice to my disappointment for not toeing the start line on Saturday for my first ever Pikes Peak Ascent, a giant among giants on my list of physical accomplishments.

Here's a timeline of how I didn't get there:

Thursday, August 13th at 7:00am, 48 hours from go-time, I wrestled with the alarm and staggered to work. I actually felt like I was going to fall asleep on my very…

Tales from the Mountain: Sweat, Blood and Stale Beer

After bagging my second Pikes Peak Ascent this weekend, I find myself in a familiar predicament where I walk around swearing that I will NEVER do that race again. Not because it was particularly bad (I actually even had a little bit of fun), but purely because I’m reminded how…

Tomorrow's Ascent Inspiration Brought to You By Beautiful Naked Man

I won't bore you with the details of how I feel because by 7:30am tomorrow that won't matter. I will say I have a couple of key means of inspiration demonstrated below: 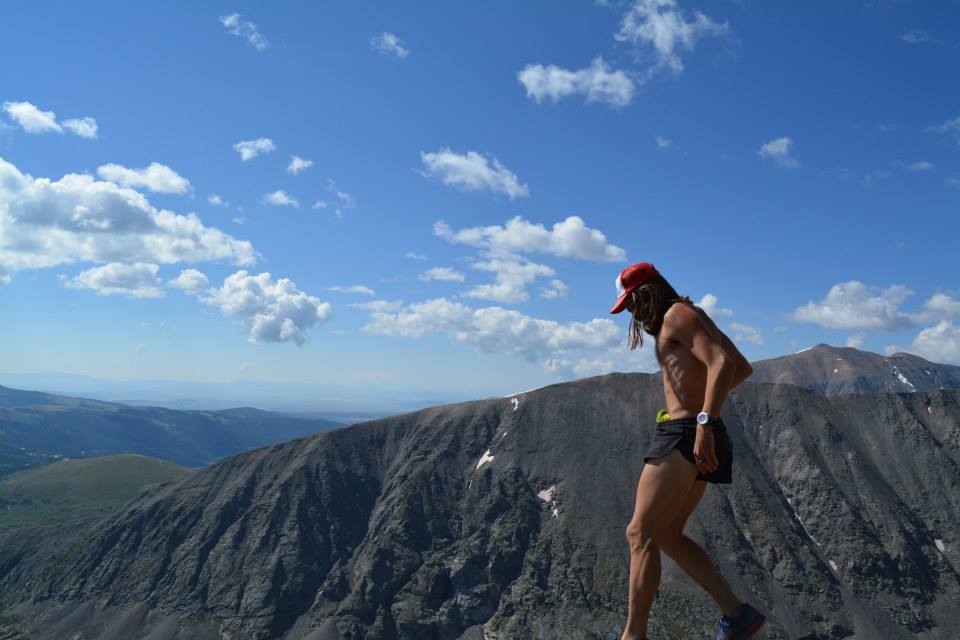 Tomorrow as I "run" I'll think of him in all his splendor and certainly "run" faster.…

This is real, the Pikes Peak Ascent is almost here 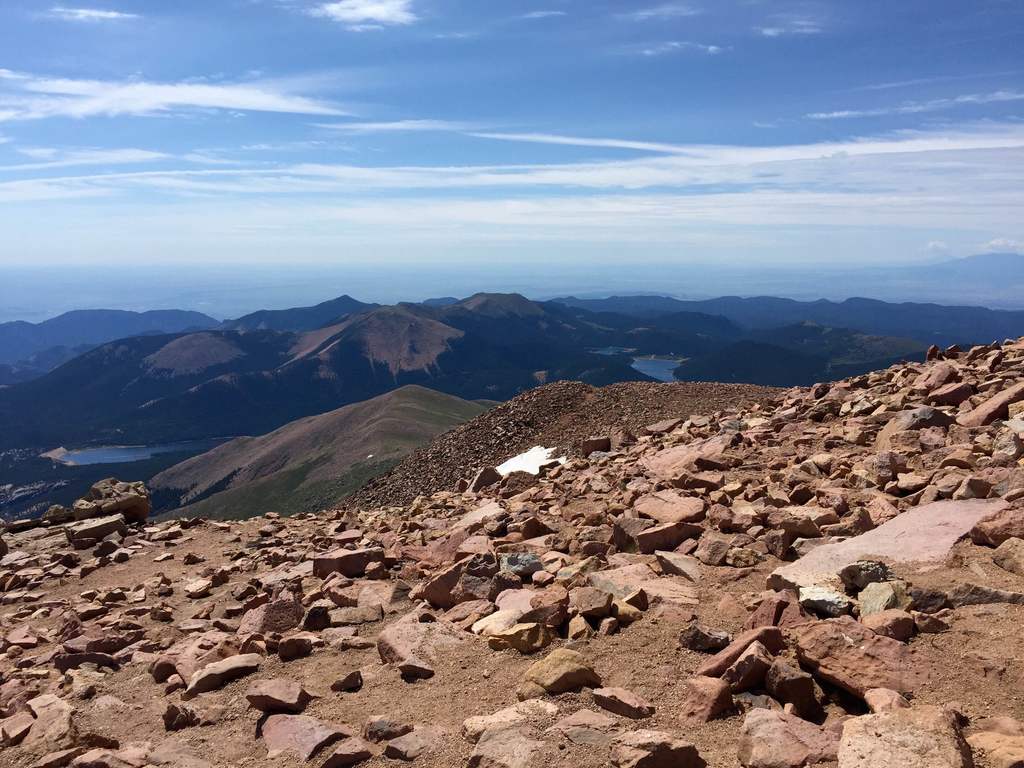 In just few days, all of my training will be put to the test. I could sit here and reflect on all of my training, but that won’t change a thing. A lot of people ask me if I feel ready, and I say ask me on Saturday after I am done the race.

I have to say, I almost wish the race were now; I am way to excited and just want to run it and finish it! Since…

Ok, let’s run, but first, lest I forget in my oxygen deprived state on the Mountain, I always want to thank the volunteers on the course, and I’ll do that now, just to make sure. “Volunteers, you are the heart and soul of these races.” I don’t know any runners who would disagree with me. No matter how much training I’ve done, I would not have a good race without the encouragement from the volunteers. The aid supplied is nice, but the smiles, whoops, and “Go Phil” are my staple diet for the…

Let's Do the Damn Thing!

DUNT, DUNT, DUUUUUN….race week well upon us! At this point I am ready to just DO IT! I am quite frankly tired of feeling anxious about it! This past weekend I had a phenomenal time at the Ragnar Relay with 11 of my new BFFs running from Copper Mountain to Snowmass. The scenery and comradery was unprecedented and is helping me to carry me through this week with an eerie calmness. I am reflecting on what a great time I had, rather than being nervous about what lies ahead.… 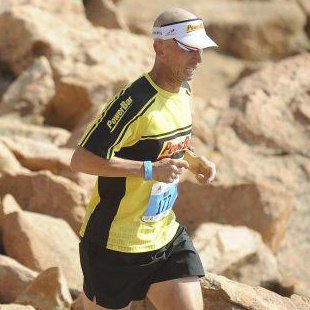 Race week is finally here! I’m excited to see what all this training yields on Saturday when I race the Ascent. This will be my 8th attempt in either the Pikes Peak Marathon or Ascent. I’ve had less than stellar results in the past. I was never able to race to my level of fitness during the first 6 attempts before finally having a breakthrough in attempt #7. As a…

A very busy week with the 60th Pikes Peak Ascent/Marathon kicking off Pikes Peak Run Fest (http://www.pikespeakmarathon.org/RunFest.shtml) this Thursday celebrating 60 years of running in the Pikes Peak Region from 5 to 8 pm at Pioneers Museum Park with bands,… 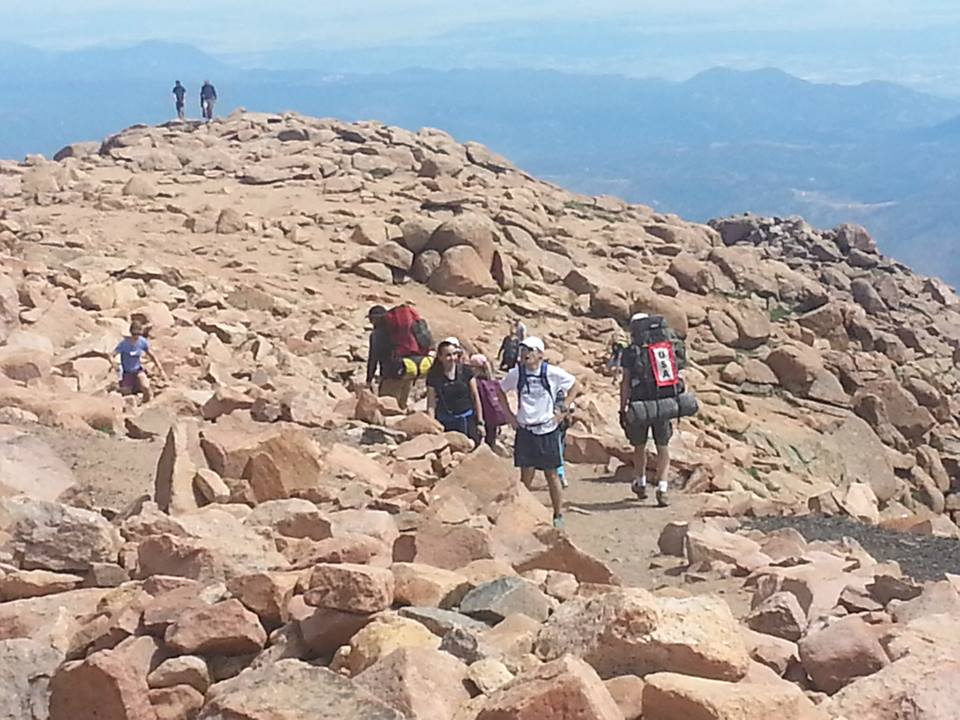 One Week to go! It's taper time. Which means that I really start to get anxious about what is to come. This will be the fourth straight year I line up on the weekend for one of the races. This year will be different because they all have been in the past. I hope to have a good run, but more importantly I will appreciate the fact that I am out there for another…

I recently came back to work after 4 GLORIOUS weeks off. My family and I go anywhere during this time but enjoyed the Pikes Peak region and all that it provides. Most of my family tends to be the sleeping in type so this provided me some extra opportunities to travel for some of my runs in the early mornings. I found myself in Manitou Springs….a lot. I love this little town and it was a perfect place to be as I'm training for the Pikes Peak Ascent and the Run Rabbit Run 100 miler. In my…

Hey Fatty, You Want Gravy with That Beer?

I had really hoped I wouldn't be the case study of "How Not To Prepare for the Ascent" and I even want to think I'm not. But, I'm ever so near the edge on this one. Not only have I enjoyed two low mileage vacations (see photo of me sitting, not running), I've also gotten sick enough to go to the doctor (which I NEVER do) and took longer to recover than I expected. …

Challenging to the end

This was a fitting close to the 2015 Ascent Cycling series. A return to Palmer Park and one of the more challenging courses we have faced. Changing things up in a good way! I decided to ride over to Palmer Park this time - it would only take a little longer then driving and I wouldn't need the extra time for a warm up. I climbed up to the race course and got on, heading the direction we normally race. Only we weren't going that direction! Awesome! Something different, which meant I needed to…

There are only 39 days until I make an attempt to earn a Boston Qualifying time and 11 days until the Pikes Peak Ascent. I've put in tons of work over the last few months, managed at least a half marathon at my qualifying pace, and suffered through the Barr Trail Mountain Race to…

Time Flies When You're Having Fun

Here’s what I’ve been up to – Last weekend I spent some time on Elbert. I initially started up the southeast ridge which had a little more elevation gain and mileage than the popular northeast ridge. Once I finally found the trailhead I realized I damn near the only person on the trail! I got about two miles up before I noticed…