posted from http://tricarmack.blogspot.com I first met Daniel Gade, a true American Hero in Colorado Springs back in 1999 when our families were attending the same church. A remarkable athlete and m… 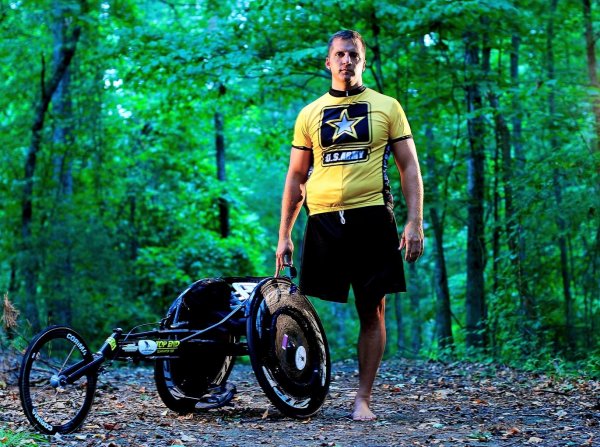 I first met Daniel Gade, a true American Hero in Colorado Springs back in 1999 when our families were attending the same church. A remarkable athlete and man of…

Week 1 Down Along with 4 Pounds

First of all, thank you to those who responded to my blog. I appreciate the suggestions as well as encouragement.

Last week was a great wake up call for me both regarding my dieting habits and physical condition.… 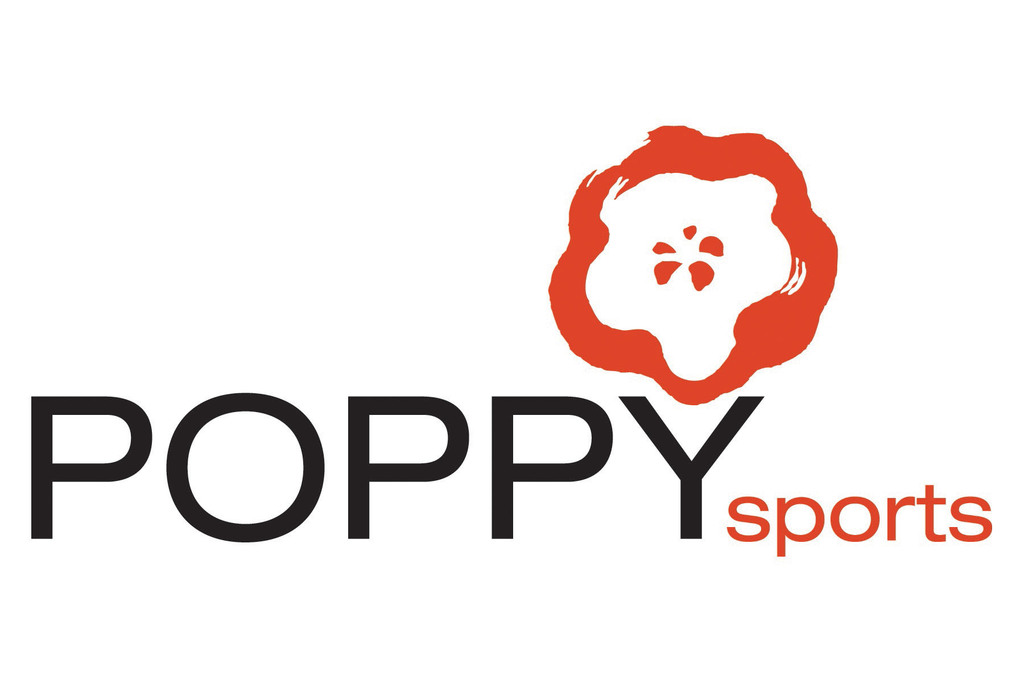 Who are we and who am I?

We are actually me, Melanie Mitchell, founder of Poppy Sports and avid (slow!) runner, triathlete and general love of being active.

Based in Colorado, we offer apparel for athletic women that we have carefully selected from the fantastic array of companies that make high performance athletic gear for women.

I love sport and I love… Continue

Come join us during the GOG 10 mile race weekend for special vendors, clinics, food and music! Plus pick up your packet for the race on Sunday the 13th! 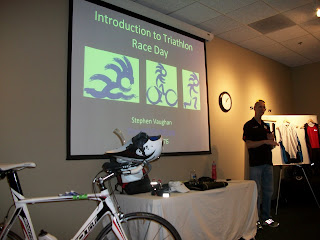 Hats off to Steve Vaughan and…


During that year I rode a lot with a buddy who rode a single speed 29er.… 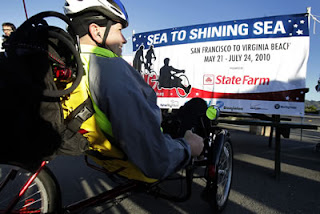 A team of exceptional athletes, many of whom are injured Iraq and Afghanistan veterans, have departed from the Golden Gate Bridge on World T.E.A.M. Sports’ longest bike trek across America - Sea to Shining Sea. The mission of the ride is to honor the courage of our service men and women, the strength of the American spirit, and challenge perceptions of how we view…

Learning to Fuel on the Bike

Being able to comfortably eat and drink on the bike is important for triathlon, and also for cyclists. In triathlon, your hydration/fueling on the bike can make or break your run, especially in the longer races, so it is critical… Continue

Runner's World article on making the switch to an organic diet 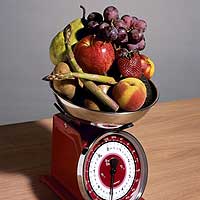 By Kelly Bastone, Runner's World
Head to the grocery store these days, and almost everything on your shopping list has an organic equivalent. And not just strawberries and
spinach. You can buy organic cereal, soup, chicken, string cheese, and
yes, even organic hot dogs. Since 2002, when farmers and manufacturers
were expected to fully comply with the organic standards set by the U.S.
Department of Agriculture, the availability of organic products… Continue

I Can No Longer Weight

Run EVERY day of the week this summer!

via The Colorado Springs Independent:

Around 6 on Tuesday nights, friends and family know where to find you: downtown, breezing through a 5K with the Jack Quinn's Running Club (jackquinnsrunners.com) and
then downing a discounted Odell pint up against Quinn's bar as sweat
drips down your back.


We're certainly not telling you to stop this ritual, but did you know you can run (and drink) almost every day of the week?…

5 Tips for a Smoother Ride

In triathlon, most of us will spend the highest percentage of time on the bike during a race. This means we need to spend a substantial amount of time training on the bike. But if your ride isn't smooth, you won't likely get that saddle time that you need. Here are some tips geared towards the beginner cyclist to help you be more comfortable on the bike.


1) Make sure the bike fits you. If you are new to… Continue


There. I made it. Three days to ride the Kokopelli Trail. On a singlespeed, mind you. It was hard, but not as hard as the first time. Or the second, really. The first, I was out of shape, and out of my element. On the second trip, I was definitely in shape physically. Mentally, I think the trail still had me. It didn't help my friend got knocked out on the first morning - we'd trained together for 5 months for this. I was a little…

If you are interested in working with USA Cycling during a junior MTB camp this June (13-18) and know the trails in the Colorado Springs area very well, send me a message. We are looking for 1-2 ride leaders to help with this week-long development camp with about 23 athletes. For more information on the camp, see the web site at: http://sites.google.com/site/usacrmproject/

Quench your thirst naturally and save your calories for dessert!
Photo: Zsuzsanna Kilian

Food is abundant, yet our country starves for true…

Summit Cycling Productions, in conjunction with the city of Colorado Springs and the Pikes Peak Highway, announced today plans for the inaugural Assault on the Peak bicycle ride this summer. Scheduled for Sunday, August 29, the 2010 Assault on the Peak will provide cycling enthusiasts with the opportunity to ascend America’s most famous mountain. The 18.5-mile route promises to be one of the most challenging in the world for an organized cycling…

After more than five months of training for one specific race, I'm
fairly disappointed I won't be racing Kansas 70.3. My knee issues just
aren't getting any better. In fact, it's gotten worse. It has been
really tough to train over the past week or so, mainly because I kinda
knew I had to make this decision. I worked extremely hard to get to
where I am and now it feels like I failed myself a bit.

I know injuries are part of life, especially running, but it… Continue

My journey to being a cyclist in Colorado Springs

Cycling. It's something that's been near and dear to my heart since I was a child building trails to ride on when I was just 9 years old back home in MN. I guess that's where I started to get spoiled with ease of access to trails. In '87 I stopped riding my bmx bike on trails we made in my neighborhood and started riding my dad's Schwinn Cruiser "5 speed"....big wide handlebars....with the shifter right at the stem for some God forsaken reason. Two years later in '89 I made the biggest purchase… Continue

While preparing for a race that includes open water swimming, it is highly recommended to practice in open water first. But sometimes it's not possible to swim in open water before your race. Perhaps you live in a colder climate and don't have access until Memorial Day, or it's just not practical to get to a body of open water, here are some tips… Continue