The long wait for the NB Minimus shoes is finally over.  We have both the road and the trail versions here at the store.  Come check them out. 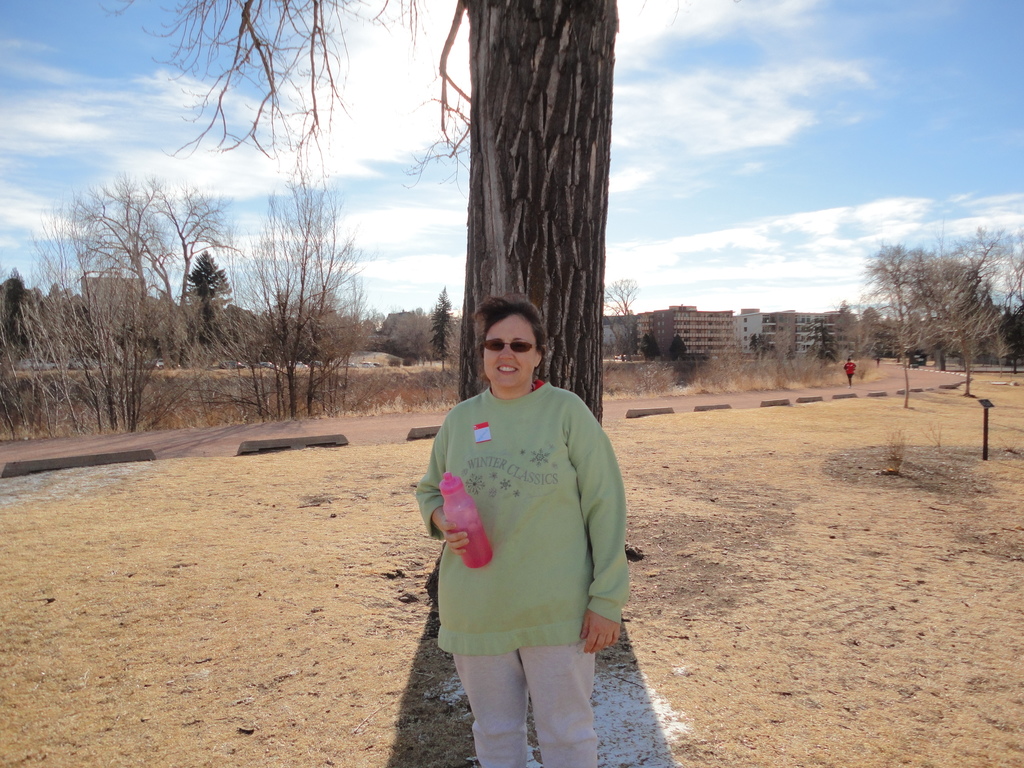 The other women at Saturday’s training run quickly left me in the dust as we headed north on this week’s trail.  My short legs didn’t help my pace at all, but I had to keep reminding myself to take it slow to avoid injury.

Doubt soon set in that I wasn’t going to reach my personal goal of jogging the entire distance, especially when my running partner from last…

Vacation Adventure in Our Back Yard

They say there are two kinds of people, and when it comes to vacations, that seems to be the truth. Some people pack up the car and hit the road or just fly to a destination and explore it, without any specific plans. Other people plan each part of their vacations, knowing just where they will be and what they will be doing the whole time. I’ve usually been part of the second group—planning things out. I plan where to stay and how long I will drive each day, and I make reservations ahead of…

Last week I answered Tim's question about some of the… Continue

Since joining the gym several weeks ago, I've been power-walking 3 miles on the treadmill 4-5 times a week.  After a personal training session with one of the gym's trainers, I added weight training for my "active recovery" days--days that I'm not training for the race, but still getting a workout.  So now, I power-walk three days a week, then lift weights the other three; on the 7th day I rest, a Fitness Sabbath, so to speak.

This past Saturday was our first training run…


For 6 years, Southern Colorado has energized the
ROLL Festival, demanding a fascinating cycling event
that is free and open to the public.  The community
has embraced this show of bike culture as an unique
venue for bicycle art.  As ROLL enters its 7th year in
2011, we are proud to announce our newly expanded
partnership with the Business of Art Center in Manitou
Springs, for "Lucky #7!"
ROLL volunteers have made early plans for the full
six-week… Continue 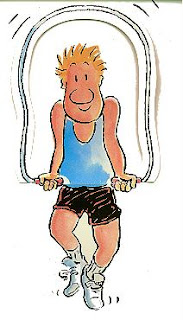 Tim asks: What are the best kinds of cross training for endurance athletes and what does that cross training really entail? Do you want to really work hard at it, improve some weak areas or maintain base… Continue

As many of you know, I recently broke my femur mountain bike riding in Williams Canon back in January (and had to be rescued by EPCSAR - http://www.epcsar.org).  Well, the real world is setting in and I need to get back to work and traveling.  I (and my family) have done quite a bit of traveling and I am working on a blog while I have limited mobility and my experiences at different airports and airlines while traveling with crutches.  Feel free to check…

These were the notes I recorded during our Jump Start Meeting #1 as part of the Women’s FIT Team.  Regardless of who you are or your level of experience as a runner, these principles apply to all:… 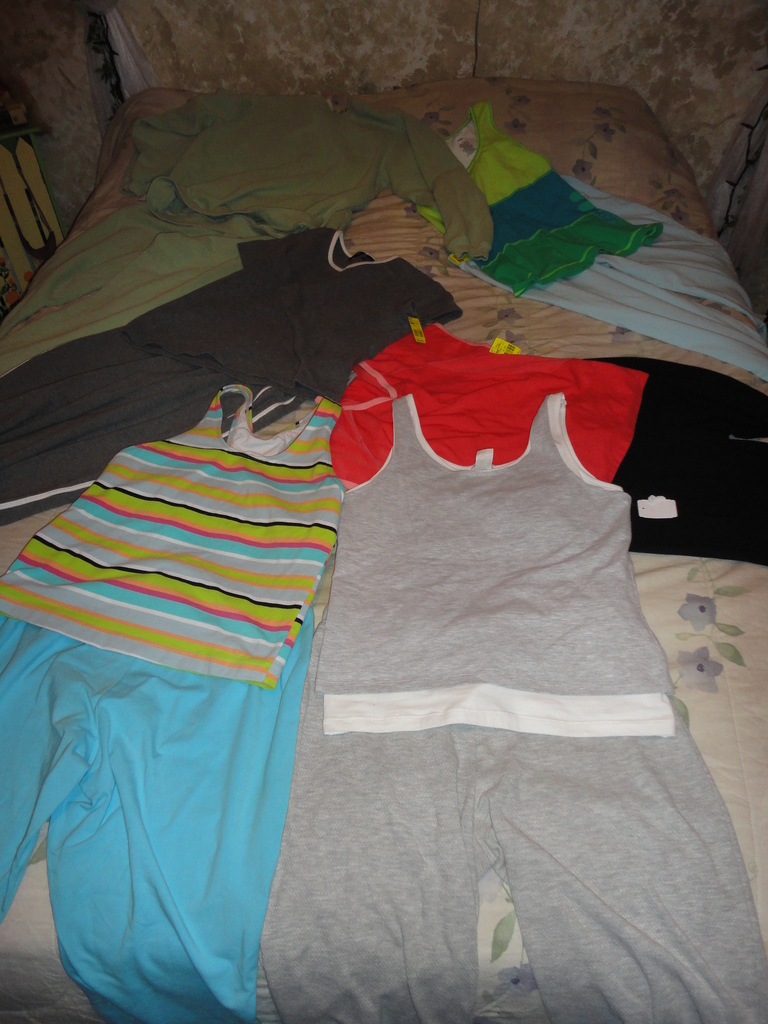 Every artist, every mechanic, every carpenter, knows that the RIGHT tool is necessary to do the job right the first time. From the very beginning of my running journey, every runner with whom I’ve chatted has stressed the importance of wearing the right gear.  So the…

I am a first time runner training for the 10K San Diego Mud Run. I am in good shape but never have been a runner or trained. I started running with my team mates 3 weeks ago. First week i was super sore. Second week I pulled my right calf muscle but humped it out and finished. Trained 2 more time and the same muscle keeps pulling. Any advice on what I can do to recover while I continue to train? i have been stretching but that doesn't…

How far apart should my feet be planted when I run? I used to run, as it were, on a line, but someone recently told me that was incorrect. The feet should land approximately a foot-width apart. I've tried that, but it now feels kind of like I'm waddling—or like I just got off a horse...

I never heard of a proper distance for your feet to be apart.…

Check out the interview in RunColo.com on new BRC/adidas runner Michael Chavez.

Ask the Coach - What to Wear?

(this post and other useful training tips can be found at http://neoendurance.blogspot.com)…
Continue

Heartburn: Could it be more serious?

How often do you pop a couple antacid tablets and go on with your day? Have those tablets become part of your daily routine, like dessert after every meal? Do you ignore it, figuring you just ate too much or that the food was too spicy? Heartburn–that burning feeling in your lower chest and/or that sour taste in the back of your mouth–can sometimes be very serious.


If you frequently have heartburn, it can evolve into GERD or Gastroesophageal Reflux Disease. Not only can GERD be very… 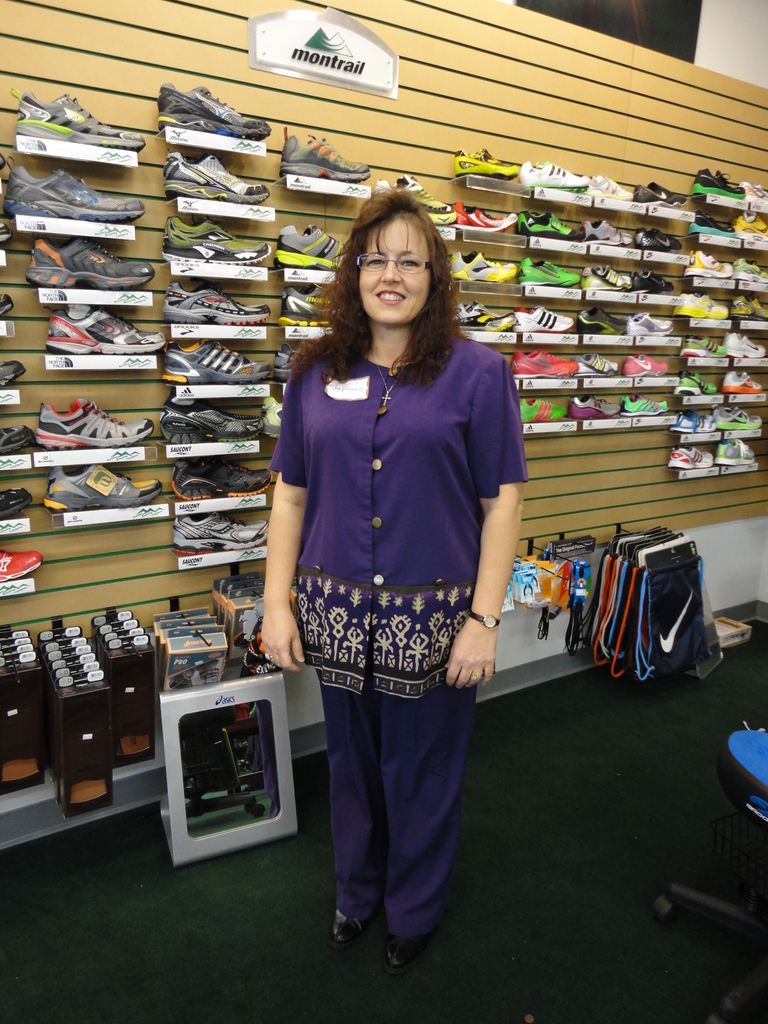 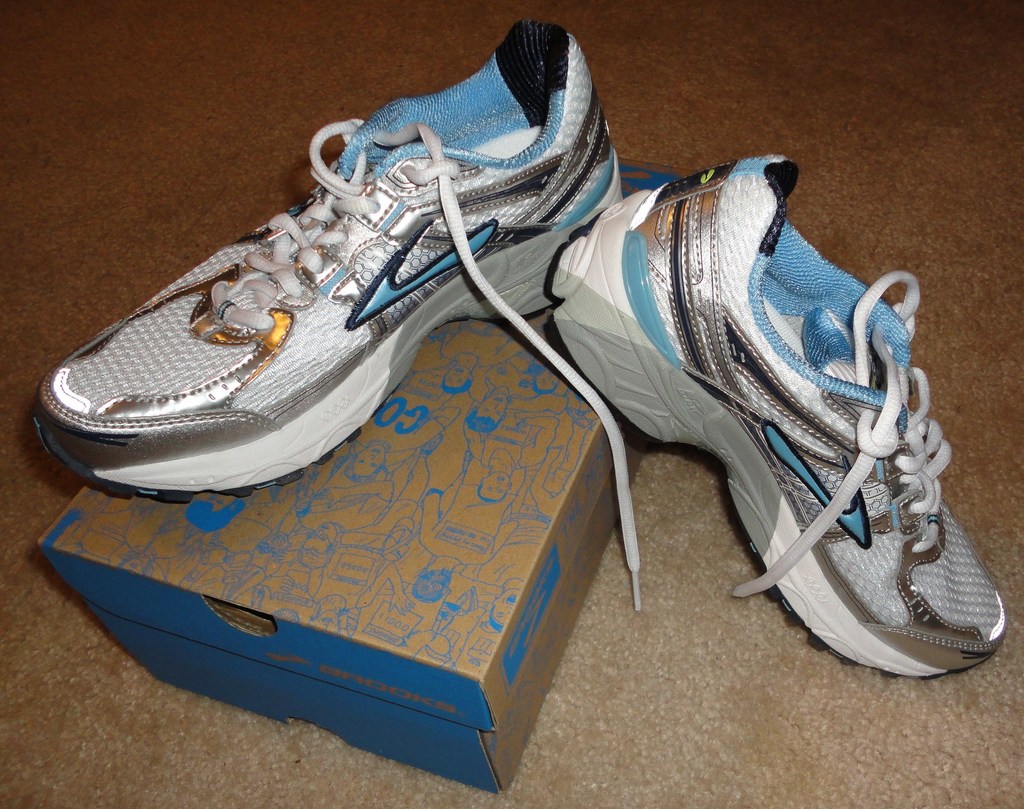 Ask the Coach - Eating Before a Workout

(this post along with other useful training tips also found at http://neoendurance.blogspot.com)

Marysol's question is probably one that many athletes have: What should I eat before and after a workout?
The first answer is a common one...it depends. But it's not hard to take a look at a few factors and get a solid fueling plan. We'll look…

The New-Year’s-Resolution Diet: Take Another Look

Many people who began the New Year with a resolution to lose weight bought into a quick-fix restrictive diet. And they saw results. A lot of crash diets allow for 5 or 10 pounds of weight-loss in just a couple weeks.

The problem is that overly restrictive diets aren’t possible long-term, and by now a lot of resolutions have fallen by the wayside. People have resumed their normal…

USA Triathlon published an article I wrote about my Metabolic Efficiency Journey in their e-newsletter. It's a summary of the 3 week study I did in December to see if I could "teach my body to burn more fat" and the Metabolic Efficiency test I had done early last month. The article can be found here:…