Definition of a Retread 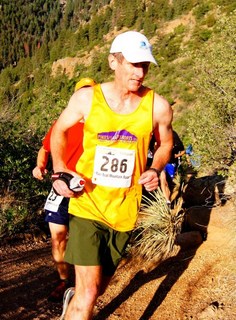 Yep, I’m the Mighty Marmot “retread” this year and wear that label proudly.  I missed the team photo sadly, but I am once again thrilled to be a part of the PikesPeakSports.us Triple Crown Runner Team and associated with this group of runners.  I’m also thankful to Tim and PikesPeakSports.us, and Ron and PikesPeakMarathon.org for the opportunity.  With all that both these organizations do for the local community, I can’t think of a better partnership!

The retread label is probably fitting.  I am coming back to the Peak after taking a couple years off to do some other events, but I don’t know that I’m “made over as if new” which is really the definition of the word.  As you can see from our team page, I am the old guy in the group and find that keeping pace as I get older is getting a little tougher.  With age seems to come a lot more aches and pains, and the recovery time is definitely longer.  But hey, I did move into a new age group this year!

I have always enjoyed the Triple Crown of Running series so I couldn’t pass up the opportunity to be a part of this team once again even though I probably have way too much on my plate.  When putting together this year’s schedule of events, I didn’t plan on it working out this way.  Although I did participate in the Pikes Peak Road Runners' Winter Series as a member of the Peaks N Pines team in the Inaugural Brewers’ Cup Challenge, I consider my official start of the season to be in April when I completed my first ever mountain bike race, the Austin Rattler Trail MTB 100K.  The Austin Rattler is part of the Leadville Race Series, and with that I was “lucky” enough to “win” a lottery slot in the Leadville Trail 100 MTB race in August (which is of course the weekend before PPA & PPM). 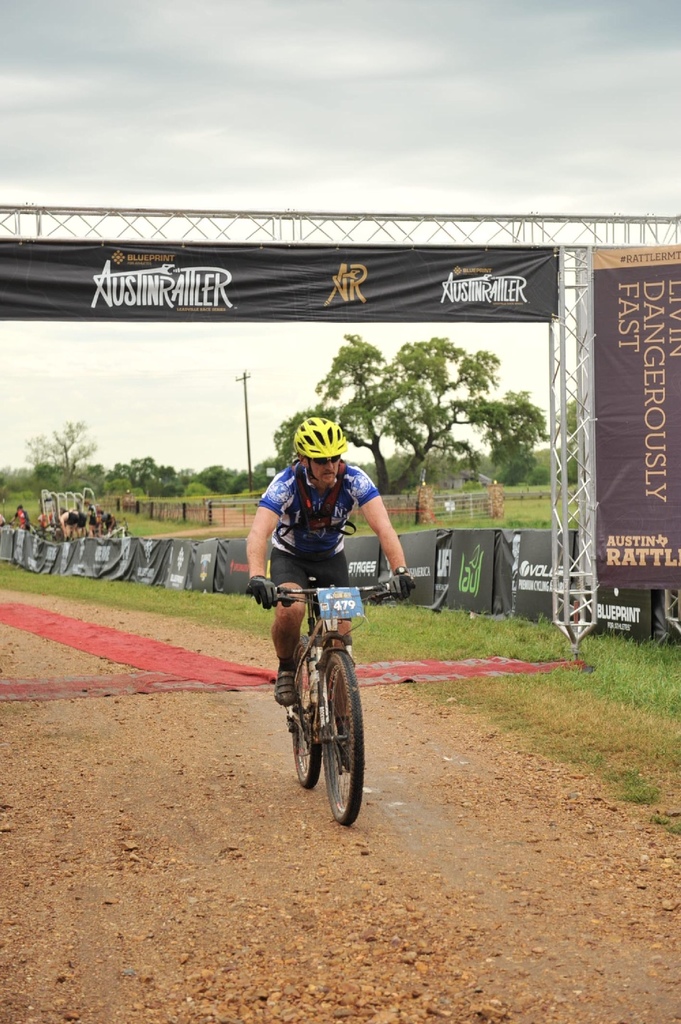 In May, my triathlon season started with the Ironman 70.3 Chattanooga.  I don’t really consider myself a triathlete because I suck on the swim, but felt pretty good about my bike and run times. 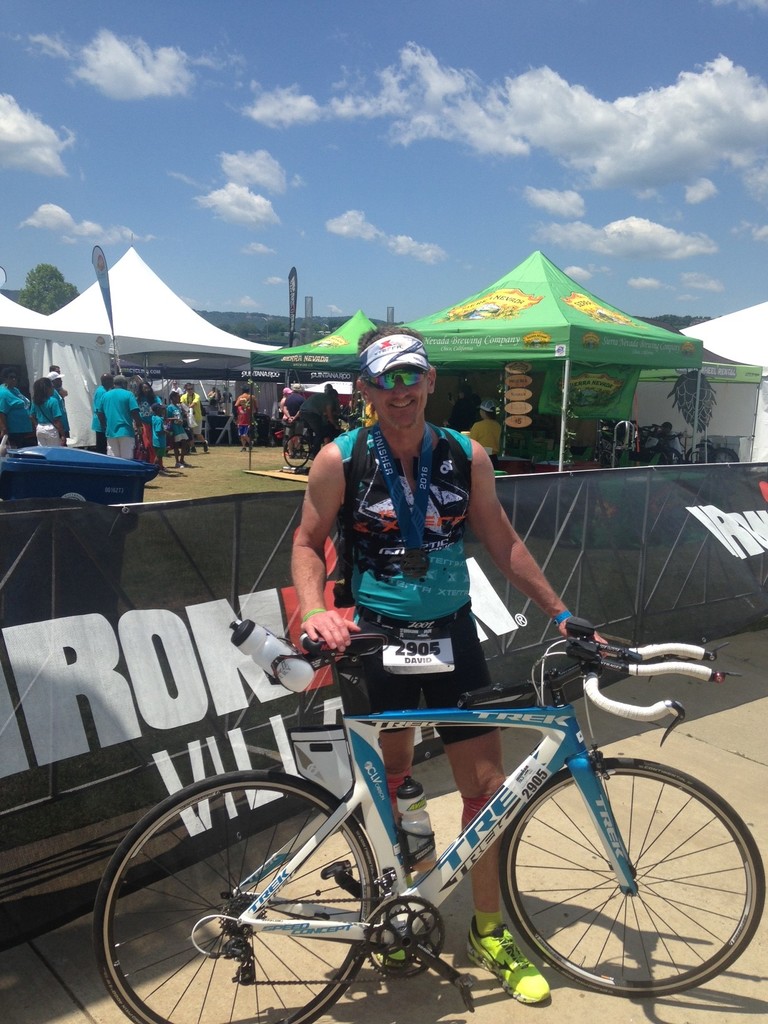 Next up, the Triple Crown of Running which will of course kick off in less than 2 weeks with the Garden of the Gods 10-Mile Run.  July and August will be extremely busy with the Triple Bypass 125-mile ride followed the next day by the second leg of the Triple Crown, the Summer Roundup Trail Run, then XTERRA Beaver Creek Triathlon and Trail Run, the Leadville MTB Stage Race, XTERRA Castle Rock Trail Run, Leadville Trail 100 MTB, and last but by no means least, the Pikes Peak Ascent & Marathon.  Yep, the Double again!  Finally, my season will conclude with Ironman Wisconsin in September (not counting the PPRR Fall Series to finish out the Inaugural Brewers' Cup Challenge).

I think I may have a problem as Danielle, my kids and friends will attest to…………..admitting it is the first step, right?  I tend to dive into the deep end without a life preserver.

(Warning: The above does contain foul language and is probably not politically correct!)