SAVE THE YETI! UpaDowna's Give! Fundraising Campaign

So here are the facts. We have a wonderful non profit whose mission is to provide access to outdoor adventures for all through events and programs that empower individuals, create community and foster a respect for the environment.
…
Continue

It's no secret, since the February 2013 legalization of the Manitou Springs Incline, many changes have occurred. The first and most noticeable was that you have to pay to park everywhere, which can cost anywhere…

Best Friend. Worst Enemy. A runner struggles with herself.

So 24 hours ago I was my own worst enemy.

I punished myself by NOT signing up for today's 2nd leg of the Triple Crown of Running, the…

Q and A with Paralympic Skier Tyler Walker

Living in Colorado Springs has so many perks! One of those is being so close to the Olympic Training Center. You never know who…

Staying Strong- How Active Communities Can Help Heal the World 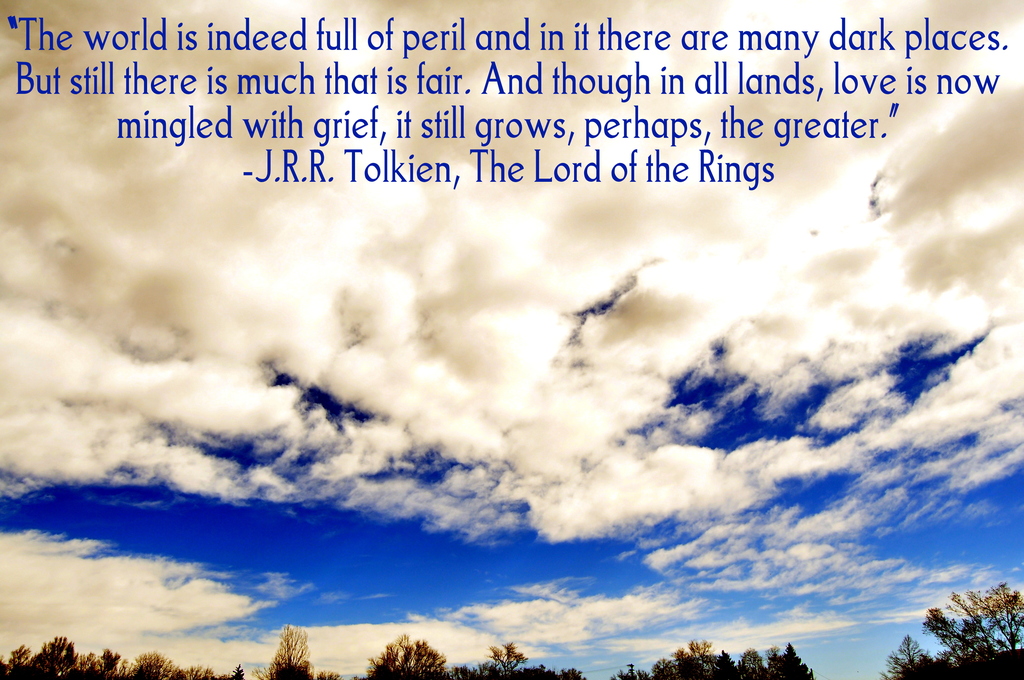 For many people, a Marathon is a tough goal to achieve. Months and months of hard work and training go into preparing the body to run 26.2 miles. For some, it is "just another marathon" but for others, it's their very first one. No matter what the case, the 2013 Boston Marathon will be one that…
Continue

Help the non-profit UpaDowna win 7 pairs of snowshoes for their winter hikes! 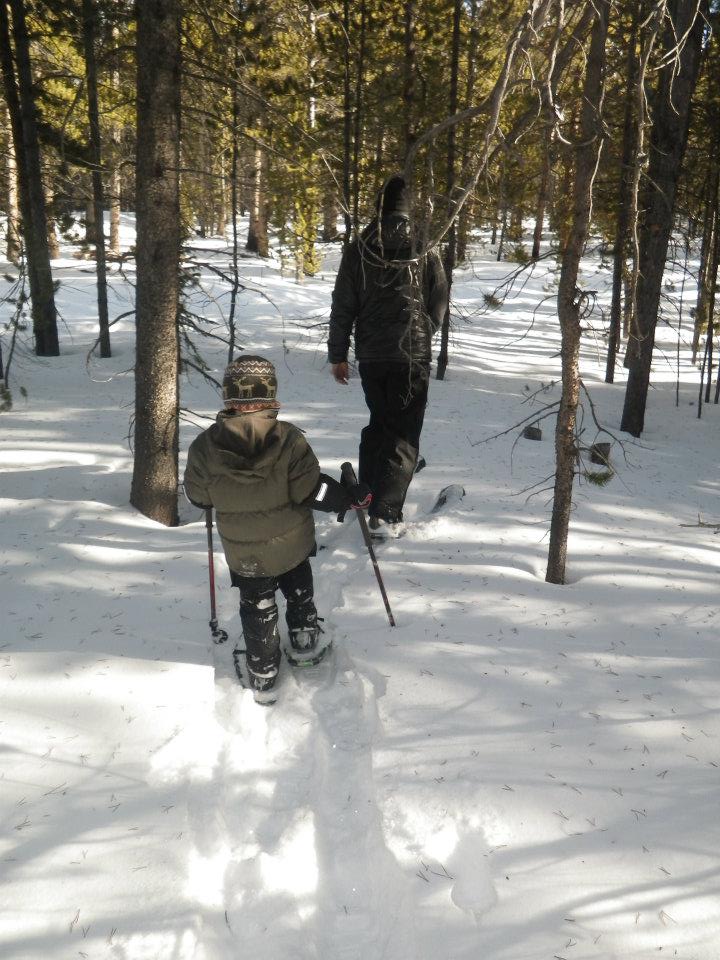 Have you ever hiked with snowshoes? If the answer is yes, you know how much FUN they can be! If not, well, this could be your chance! UpaDowna, a local Colorado Springs outdoor adventure non-profit, is in the running to win 7 pairs of Atlas Snowshoes and YOU can help! Go to their facebook page here:…

Bring your friends and family to walk or run in The Waldo Waldo 5K Walk & Run! The idea is simple: register, receive a "Where's Waldo?" costume to wear during the run, give support to our community and show just how strong Colorado Springs is.

This unique 5k Fun Run/Walk will be hosted…

Pikes by Bikes!!! UpaDowna MtnMama takes a trip up the Peak on her bike!

What would you do if you had the opportunity to cycle 19 miles up a paved 14er. Would you do it? What if you're a semi-active, new-to-cycling mom in her 30's...would you still do it?!

Well, I had that opportunity and took it. I straight took that bull by the horns.

Pikes Peak and the City of Colorado Springs are running a pilot program in the month of September which allows cyclists to pedal up and down the mountain.…

We were busy with back to back gear company appointments at the Outdoor Retailer in Salt Lake City, UT, and professional cyclist Timmy Duggan was busy training at the Garden of the Gods, but we both somehow found a few minutes to talk over the phone and discuss his recent race in the Olympics as well as his upcoming races in both Utah and…

Tucanos Brazilian Grill– a restaurant celebrating the colorful, vibrant lifestyle of Rio de Janeiro and the unique serving style of the traditional Brazilian grilling experience – will open to the public on April 5.  The first of its kind in Colorado Springs, Tucanos will enter the market with a Grand Opening Charity dinner, which will benefit the local Colorado Springs community.

A Beginner's Guide to Peak Bagging 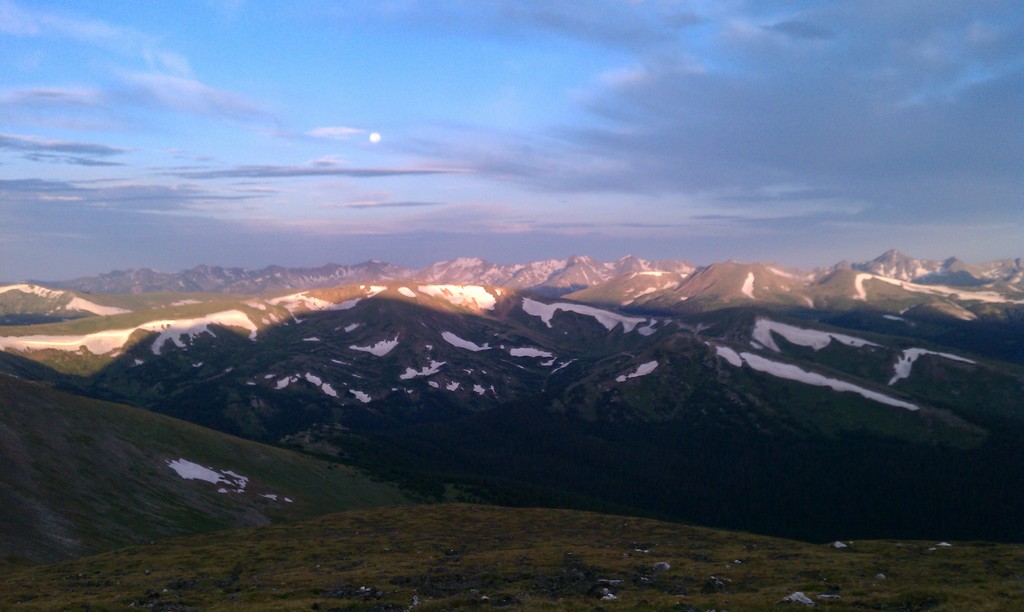 Time Trial from the photos of UpaDowna.com

It was a beautiful day in Colorado Springs. The atmosphere was electric with excitement. The stage was set for the first ever Inaugural USA Pro Cycling Challenge. 130 riders started down the Garden of the Gods at 1:15pm MST at 1-2 minutes apart, with the last rider, 2011 Tour…

I arrived Bristol Brewing Company around 4:30pm, anxiously awaiting the upcoming event. A beer release party featuring one of their very popular Community Ales, the Cheyenne Piñon Nut Brown. In tow, over 50+ items from various gear companies and stores, ready to giveaway.…

UpaDowna.com Gets A Face Lift!

Well folks, we’ve been talking about it for quite some time. And, we’ve decided to pull up our big boy pants, and move on from a “blog” and actually become a full, blown-out, fancy-schmancy website! We should be rolling out this new, streamlined uber-cool site TODAY (fingers crossed). It might take awhile, and things might get messy. BUT, just know, Team UpaDowna is working hard to make sure all of the OLD info from this site makes it to the NEW site in one piece….…

What: UpaDowna Hike in the Cañon (meetup…

Squats With Rocks- A first-timer takes on the Southside Johnny's CrossFit Run!

Actually, they are supposed to be squat thrusts as I was told while performing them wrong. Oops!

Welcome to Southside Johnny’s Running Club, run by CrossFit SoCo. Every Wednesday at 6pm, the run…

What does 30 women, sweet sticky single track, and hot bikes equal? The first  Women's Mountain Biking Association of COS group ride of 2011, that's what!

The first ride was held at RROS (Red…

Paradox Sports changes lives. Hell, they even save lives.

Vijay being helped into the canyon by Chad and the group.

I can not describe to you in words (but I’ll sure try) the overwhelming feelings I had this weekend, and give you a little insight into the unbelievable memories that were…

MtnMama from UpaDowna shares her top faves from the Winter OR in SLC, UT.

Wow. Totally blown away! Here is just a sneak peek of a couple of things that caught my attention at the Winter Outdoor Retailer.

KEEN.WARM Heat Trapolator- can a winter boot be warmer without being bulkier? According to Keen…hells yeah! This honeycomb, lofted insulation works a lot like an attic…the more air there is, the warmer…