So chances are if you are reading this, you have at the very least some superficial interest in running (at most a sick obsession like myself). So if I were to ask you to list some runners that inspire, Scott Jurek, Yiannis Kouros, Usain Bolt, Paula Radcliffe, or even Matt Carpenter may be on your list. For me though, there is one runner who surpasses all of these great athletes. Though he holds no distance or speed records, an Academy Award winning film and a New York Times Bestselling novel told the world his story. Who is this legendary figure you ask? Okay, I'll admit it. Forrest Gump has been my idol from the moment I watched the film. I've even gone so far as to place 2nd overall in a Halloween 5K in 17:36 outfitted with khakis, a button down shirt, a Bubba Gump Shrimpin' hat, and toting around a box of chocolates!

So while last weekend was the big hayloading weekend (20 miles in North Cheyenne Canyon Saturday followed by a 26 mile rehearsal run up and down Pikes) before another taper season, it was far from Gumpesque in magnitude. Nevertheless, when Monday rolls around and family, friends, and coworkers enquire "and how was your weekend," I can't help but channel sir Forrest himself when I respond, "I went running."

And sure, to some (okay most) the idea of running back to back days, each in excess of 5 hours, seems a bit ridiculous. They're probably right. Running aside, there aren't a whole lot of things anyone wants to do for five hours straight on Saturday and Sunday. And I would wholeheartedly agree if that time was spent on a treadmill or stationary bike at the local gym. But the hours of a great trail run cannot be simply reduced to mere overabundance of weekend cardio. They offer tons more than a low resting heart rate, solid runner's tan, and several liters of sweat.

Its a chance to APPRECIATE THE WORLD around you. Not by some superficial, brought to you by your television means, but by an actually meaningful "I'm a part of this" experience. 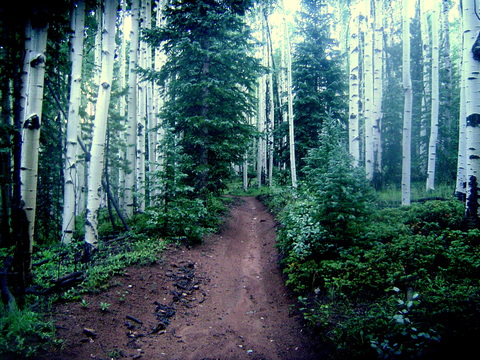 It's an opportunity for ADVENTURE, whether discovering a new trail or finding the next great bomb shelter. 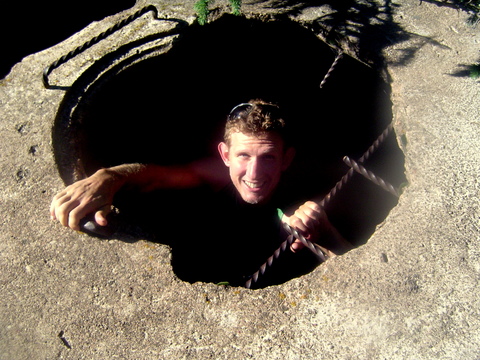 A chance to CHALLENGE YOURSELF as much or as little as you want. 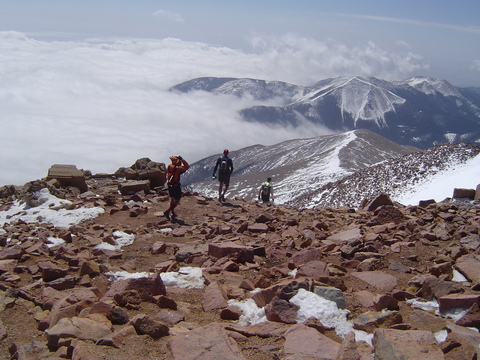 A chance to ESCAPE the routine work grind (or the feds). 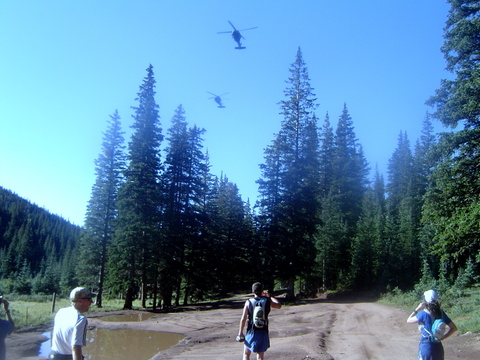 A chance, as Emerson suggests, to BE FIRST A GOOD ANIMAL. 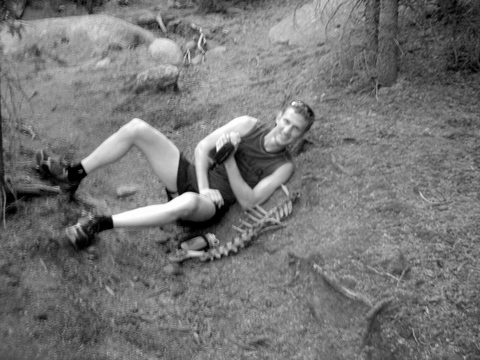 Great post!  I just watched this movie with my family and I've been quoting Forrest for over a week (people are growing weary of my "jokes").

See you on the trail.

"They just couldn't believe that somebody would do all that running for no particular reason."

"Looking out at the road rushing under my wheels,
Looking back at the years gone by like so many summer fields."

My favorite part of a great movie. Nice work Brandon!

Comment by Peter Stapanowich on August 12, 2011 at 5:23am
I think I will run today after this good read.

Comment by Aaron Atwood on August 11, 2011 at 9:17pm
You are gifted in so many ways Brandon! Keep up the blogging even after the summer season.