A different perspective for tracking activities...

As I MTB or ride my stationary or run almost every day, and while I was on Falcon Trail riding once again, I devised a new way to track my rides other than number of days or exact miles that I have ridden. I decided that I will compare my riding to real world goals...  As I ride a single speed MTB, my distances will be far shorter than those capable by any geared bike or by any road bike.  Basically, the fastest I can ride on level ground is 21mph, and that is with my feet spinning like they are airplane propellers.

Unfortunately, since this is winter time, the actual number of days and duration of my rides may vary so hopefully if I fall behind in my comparison goals, I will make up for that in the spring and summer.  I have only logged 7 excursions outside this year.

My first comparison is the "where can I be if I was riding in a straight line" and where could I be in the world if it was possible to ride in said straight line? 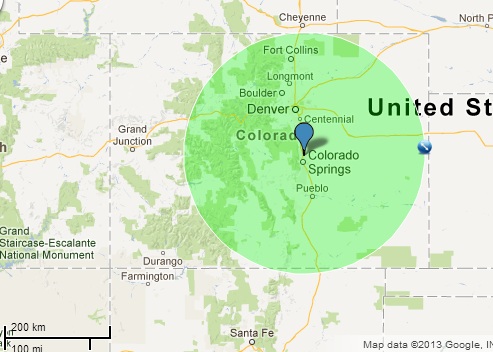 As of today (January 19, 2013) I have nearly reached the North, South, and East borders of Colorado.  Seems fairly impressive to me so far.  This has me wondering, can I cover the whole contiguous US by years end, that's gonna be a lot of riding! 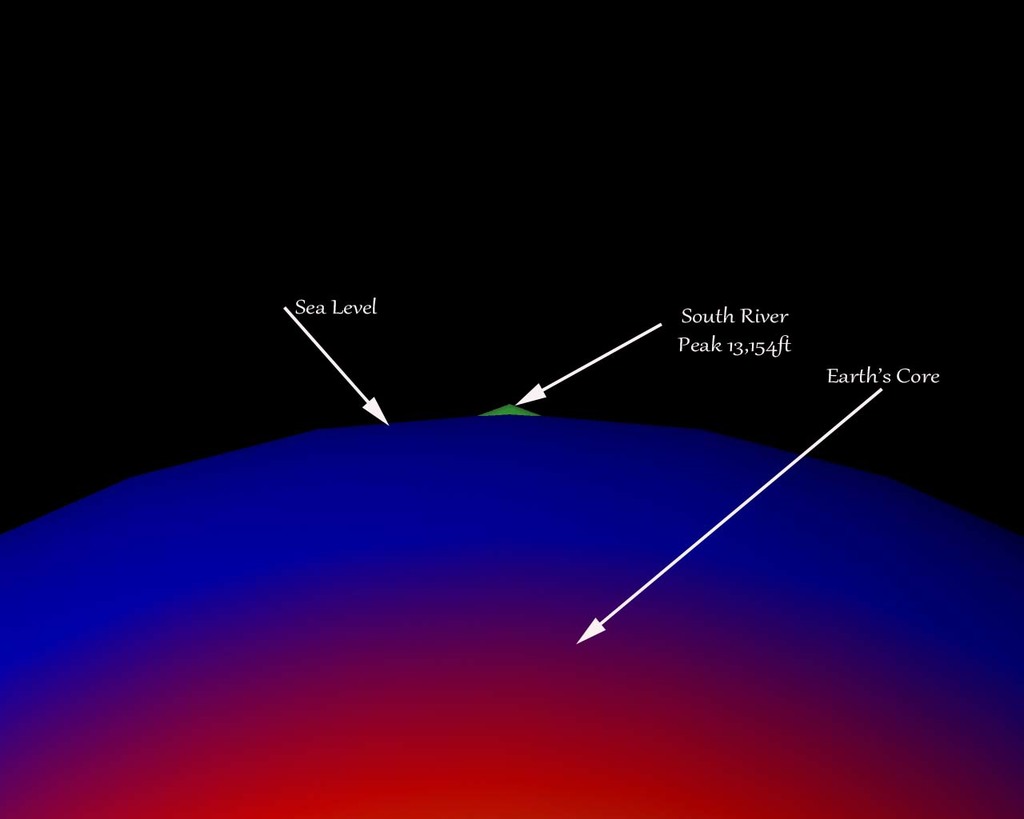 Not nearly as impressive.  I have not quite reached the summit of South River Peak at a not so impressive 13,154 ft elevation if I was riding from sea level.  But, my next ride should surpass South River Peak and who know where i will be from there.

My last comparison will be my TOTAL calories burned (including stationary bikes and such indoor equipment) versus the required energy (joules) to push a 2013 Chevrolet Suburban up a hill with the assumption that there is no friction involved.  Basically just assume that we are fighting against gravity in the upward movement of the vehicle.

So lets start out with some constants for this one.  According to the Chevrolet website, a Suburban weighs 5820 lbs or a mass of approx. 2640kg.

And gravitational pull is 9.8m/s2. 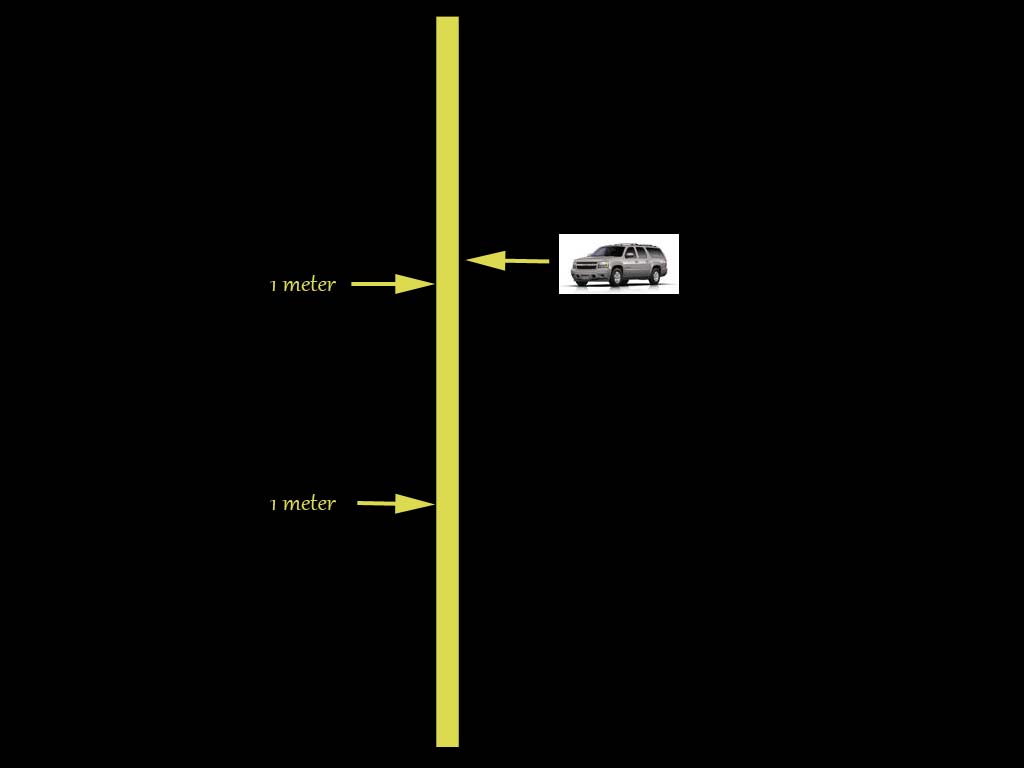 Ok, so I have raised a Suburban a measly 2 meters above the ground with 15 days of workouts and over 13,000 calories burned...  Let this be a lesson to all the kids out there...  You can ride nearly to all states bordering on Colorado for the same energy that it takes to lift a Suburban 2 meters!!!

Now imagine if we needed to add friction and wind resistance to the movement of that Suburban!