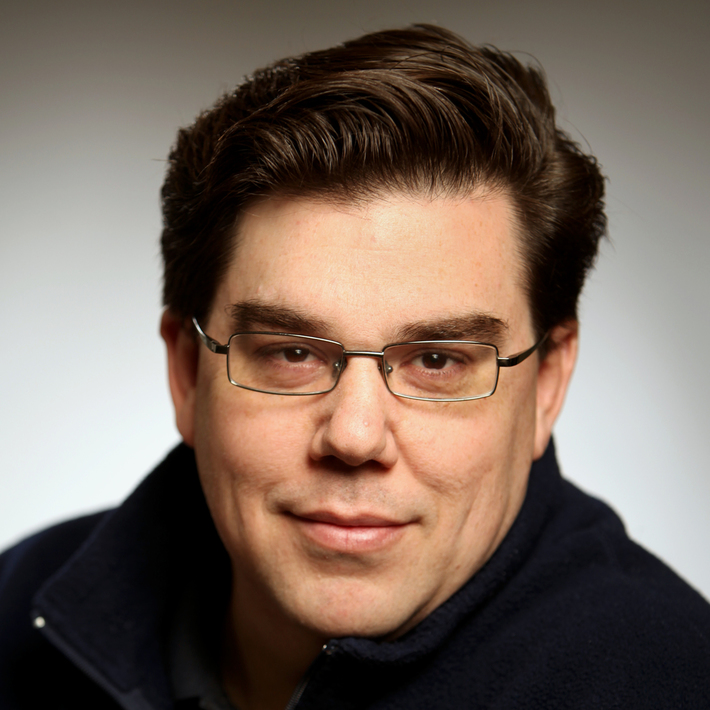 Joe Paisley has not received any gifts yet 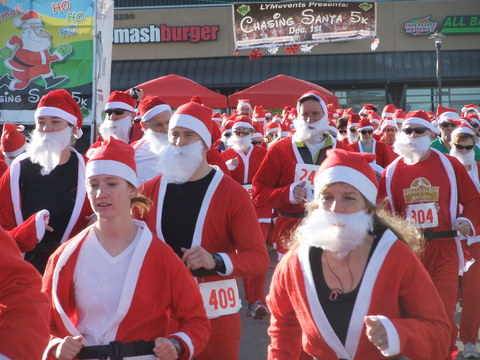 “My husband told me this was the…

Kayli Tabares, 13, was proud of beating her father by seven seconds; even more so because doing so paced her to what will likely be the first of many women’s overall titles in the opening race of the Pikes Peak Road Runners Fall Series.