Running The Edge: The Colorado Trail

Get your tickets and mark your calendars folks! On April 9th, Matt Trappe's documentary "Running the Edge: The Colorado Trail" will be arriving in Colorado Springs. The film, which follows Scott Jaime's record trek from Durango to Denver, made it's premier recently in Denver and sold out on consecutive nights. It's now coming to Stargazers Theatre as a fundraising event for the Incline Friends. 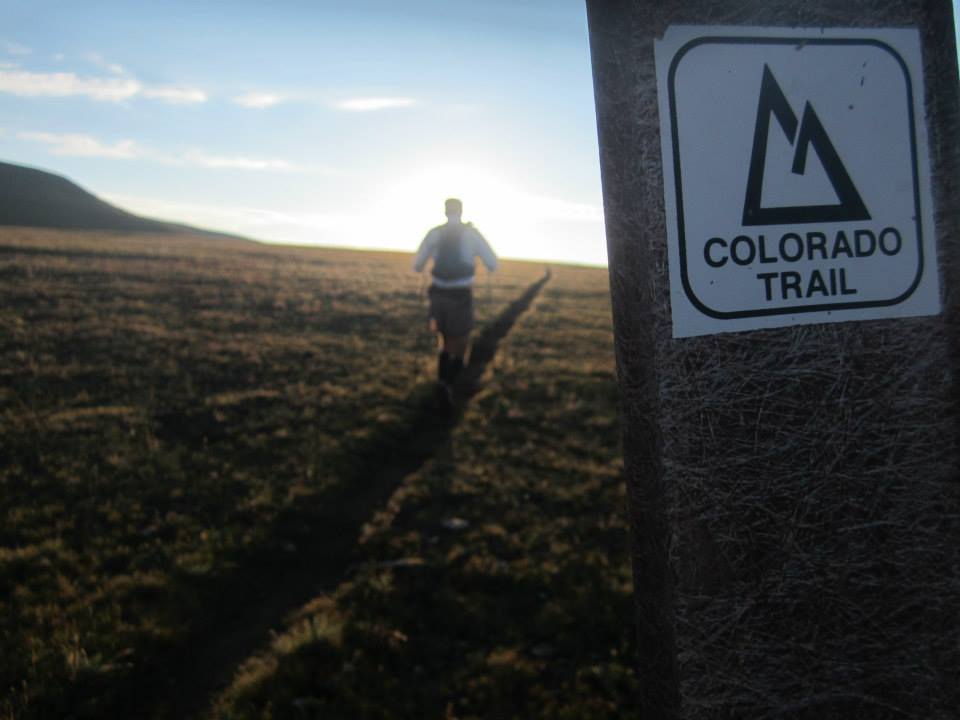 Last summer, I had the amazing opportunity to tag along with Scott for Day 2, part of Day 3, and for his final push to the finish in Waterton Canyon. This was my first real gig as a pacer and I distinctly remember telling myself "Don't to screw it up!" Luckily, Scott made my job easy as he carried his own gear and possessed a truly uncanny mental map of the trail. My role was merely to help make sure we didn't somehow get lost, to make sure he was eating and taking care of himself, and to try to keep his spirits up if they started to falter. 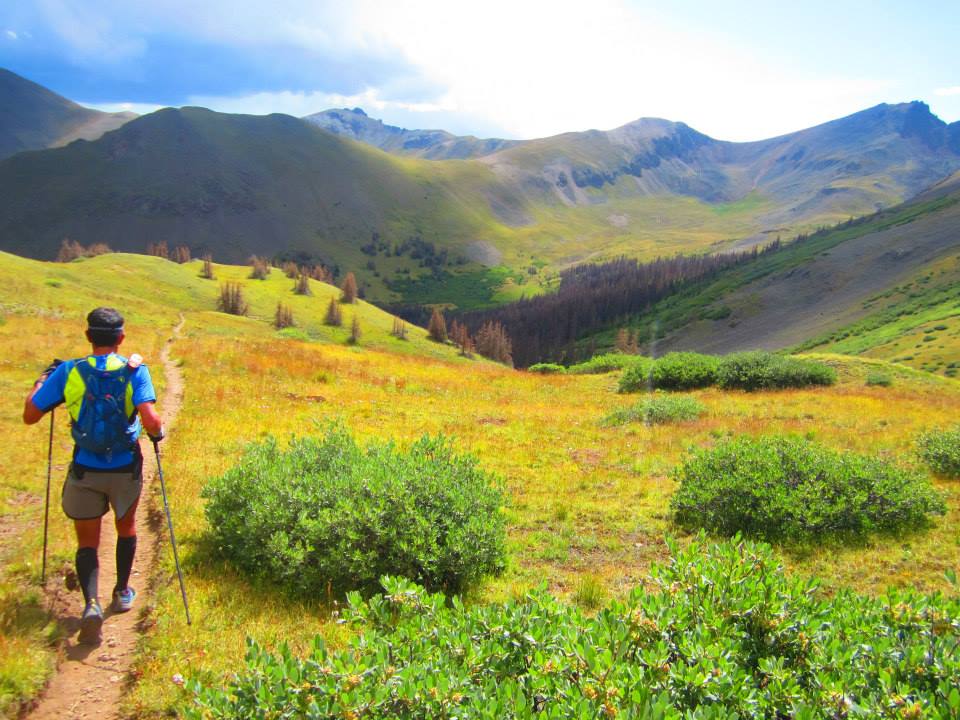 Going into it, I had a profound curiosity about nearly every aspect of his 486-mile trek. What (and how much!) would he eat? How would he navigate the trail at night? How long would his days be? Is a pine cone or a rock better to wipe with? In an undertaking like this, so many things could go wrong: a sprained ankle, a bear or moose encounter, drinking giardia infested water, getting lost and missing your crew, not bringing enough food or water. Honestly, it seemed easier to fail than to finish, let alone arrive in Denver under the current record time! 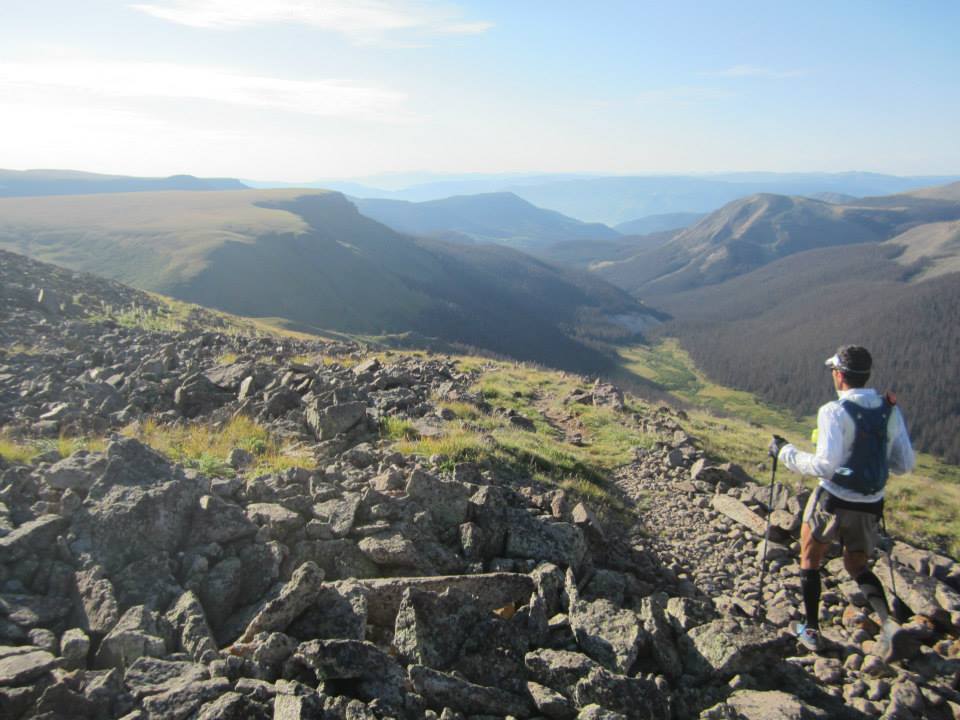 What amazed me the most about the adventure was Scott's consistency and drive. On my first day of pacing, the plan was to go from Molas Pass to Spring Creek, about 53 miles. After around 12 hours of marching up and down the San Juans at 12,000 feet, we finally met up with his crew. We were three hours behind Scott's timetable and, as I recall, there was some discussion about cutting the day short.

As pacer, you try to keep your personal grumblings to yourself and are supposed to push your pacee when the circumstance calls. At the moment though, food was of little consolation and I wasn't going to put up much of a protest if we stopped there. Luckily, I kept my mouth shut. The decisions weren't mine to make! Scott wanted to press on. He was being pulled onward by some invisible force. We would continue on, chasing the sunset and tripping over rocks for another five hours under the starlit sky. After 17 hours on our feet, we finally arrived at the day's destination. And literally, after a quick bite and a couple hours of sleep, Scott would wake before the sun, ready to do it all again. 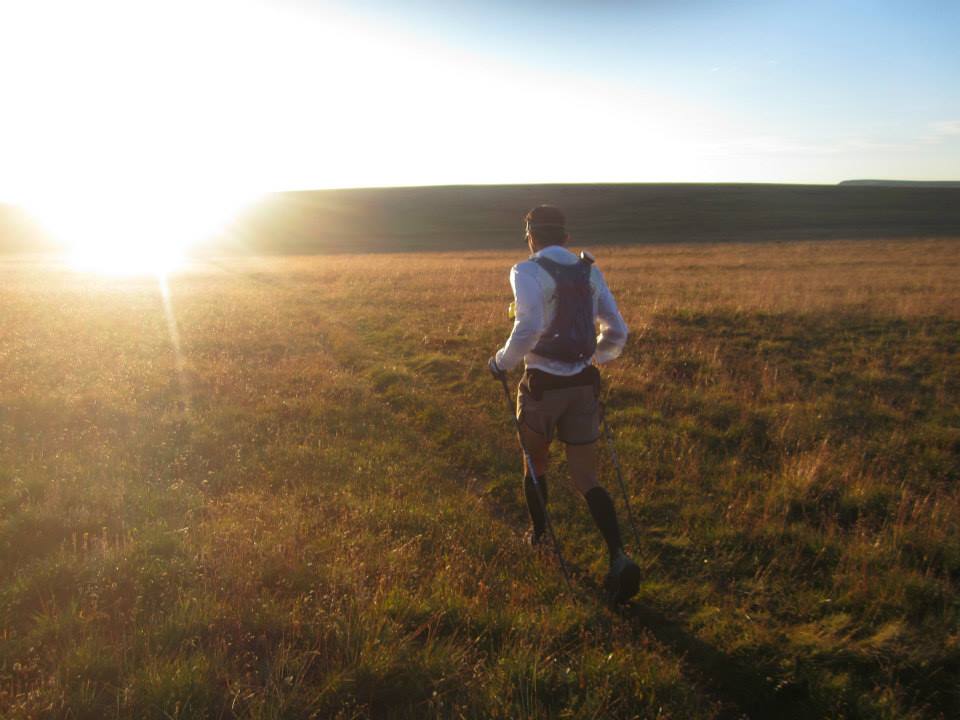 Call it ambition, call it drive, call it determination. No matter what the label, it's inspiring stuff. And the really cool part is that the closer you are to it, the more infectious it becomes. Like many, I'm guilty of letting too many of those dreams die, never even giving them a chance to live. Excuses and reasons "not to" become convenient, easy ways out. But when we hear of someone who quiets those doubting demons, or at least finds another voice that is louder, we are drawn to their story. We find hope that their tale will give us the courage to act in an equally magnanimous fashion. 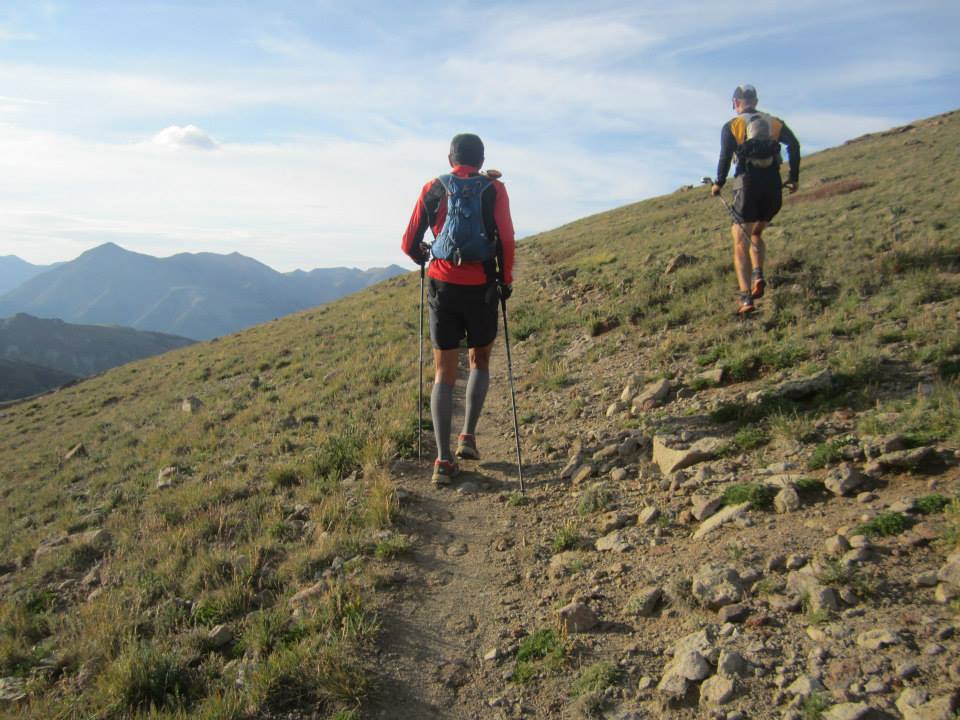 That feeling of hope was the greatest souvenir from my experience with Scott and it's what I came away with again when watching Matt's film. There are many stories conveyed in the documentary but the message isn't about running. It's about family and relationships, perseverance and sacrifice, working towards a common goal, testing our limits, and creating our own big moments and memories. As the saying goes, adding life to our years rather than years to our life. It's a theme that will resonate with you, runner or not.

Once you have secured your tickets, I highly recommend perusing Scott's blog. He does an incredible job chronicling each day (1, 2, 3, 4, 5, 6, 7, 8) of the adventure and it makes an excellent companion to what you'll be treated to on the big screen. And if you haven't seen it, Tim Bergsten's interview with Scott at the end of his journey is a must. See you at Stargazers!