It can take a long time to feel on top of your running, and approximately 2 seconds to come crashing down.

I started this year in the best running shape of my life. I had run regularly all winter, I started running twice a week with the Attack Pack which helped me get stronger on hills, and I was making big goals. My first Moab race, a 30k, was planned for March. I was going to do the Triple Crown Again, and also decided I would go for my first ultra.

At the beginning of March I was planning my last long run for Moab and feeling great about my race. And then...a happy load of bricks in the shape of my favorite doggy pal who I was watching for a few days accidentally body-slammed me in the knee at full speed. The pain was immediate and excruciating and so was the realization that this was bad. Sure enough, a local physical therapist confirmed a torn/strained MCL, and the prognosis was no running at all for at least 4-6 weeks. 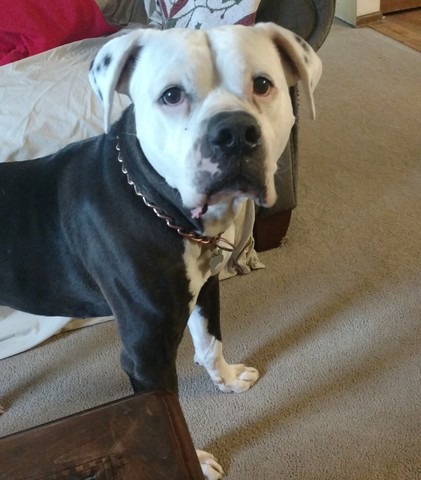 I was devastated, of course. Other than a few small issues I had never had a real injury that prevented my running more than a day or two. I am a self-proclaimed lazy runner--I have a very hard time being disciplined about training plans and can talk myself out of a run in less than 5 minutes. But tell me I can't run, and then it's all I think about!

Not running was lonely. I didn't realize how much of my social life revolved around running until I couldn't run and hadn't seen my friends in weeks. It was also hard not being active and even the little bit I was allowed to do at the gym wasn't enough to make me feel like I was staying in shape. There was a lot of frustration, discouragement, and yes, self-pity. I tried to pull some positivity through enjoying the things I could do (riding my bike, a little weightlifting) and also volunteering for the races I couldn't run.

It felt weird to sign up for the Triple Crown again while I wasn't running, but I was determined it was going to happen! I also decided this would be my year to try out for the Mighty Marmot team! Shortly after applying I was given the clear to start running again. I had to start slow, with a lot of walking breaks. My cardio endurance was gone and I can tell it's going to be a long, slow process getting that back.

But, I am running again and I was chosen to be a Mighty Marmot! I am excited to share my progress over the summer and once again tackle some of the toughest courses the Front Range has to offer, the Triple Crown of Running! 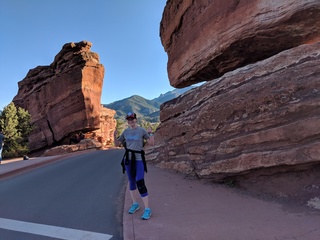 April 25th, my first run in the Garden since my injury! 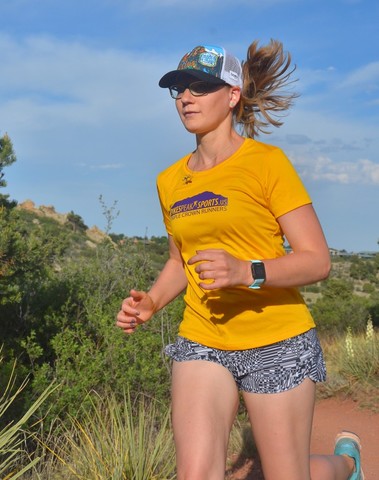