Many weekends as of late have been dedicated to some pretty serious Inclinathon training. But last weekend, despite having less than 2 weeks to go before the big day, I had a hard time stomaching more 30+ minute/mile repeats. So while I probably should have pushed beyond the 1/2 Inclinathon distance, I convinced myself that some actual running was much needed.

A bout of allergy/upper respiratory gunk had me feeling puny all week so I decided to take Charlie Brown along on the CRUD run through North Cheyenne Canyon. At almost two and a half years old, sir Charles had held his own for 60-90 minute runs with me and it was now time to see how he'd do on some longer adventures. Charlie and I go way back to the days when he was 8 (really probably 6) weeks of age. And while it's generally a good idea to steer clear of Craigslist when looking for companionship, it's actually worked out well for the both of us. 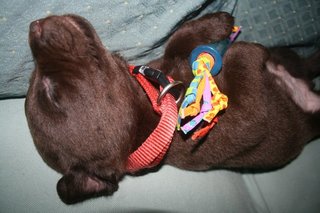 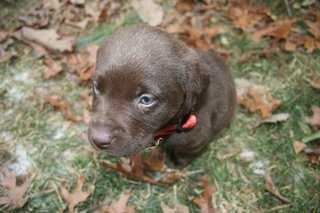 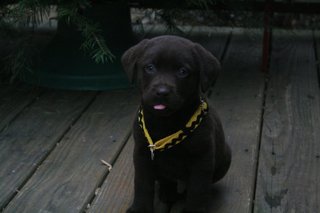 Though labs are not typically thought of as long distance dogs, Charlie is small for his breed so I had a feeling he'd do pretty well on the run. Plus, whatever he lacked in time-on-feet experience would surely be offset by a solid base fitness level. You see, Charlie lives for V02 max repeats disguised as tennis ball pursuits. But nevertheless, even if he did struggle at some point, I would just use it as a convenient excuse to cut the pace a little. Well, it turns out that no excuses were needed as the dog didn't slow down or stop smiling at any point in the 3 hour run. In fact, somehow his tennis ball radar even located said neon globe along Gold Camp Rd and carried it for about a mile before realizing I wasn't going to indulge his obsessiveness.

I was incredibly impressed with his effort and sharing the trail together offered some quality time to reflect on our relationship. We've been pretty inseparable since day one and it's been said that over time, dogs will start to look or even behave like their owners. And while I don't think we share many similarities in terms of countenance, I'm beginning to think we're not all that different from each other in other respects.

Take food preferences for instance. Peanut butter constitutes our favorite food group and though we like pizza, our insides do not 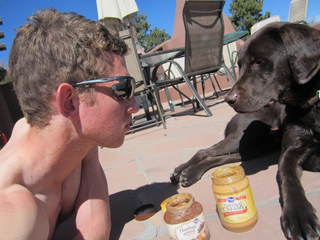 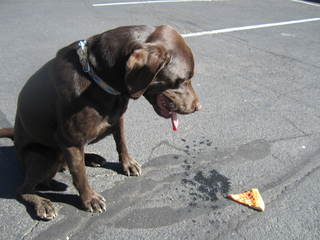 On recovery philosophy, we both agree that nothing beats a cold soak and a nap in the sun 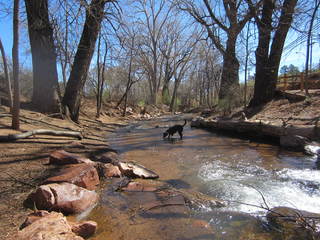 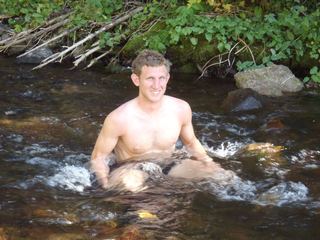 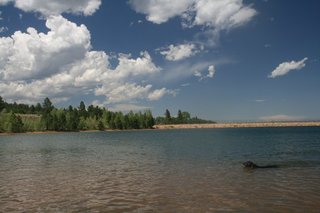 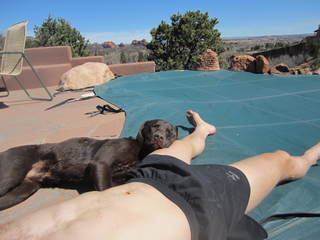 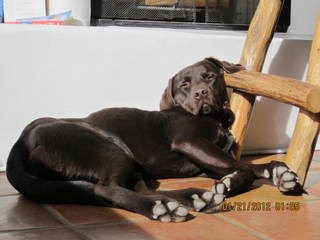 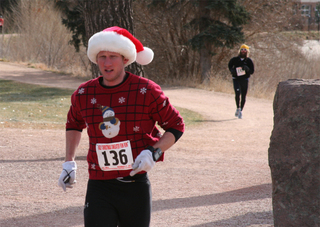 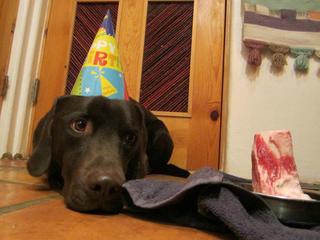 (thanks CP Association and http://jtp.com/uglysweaterrun/) 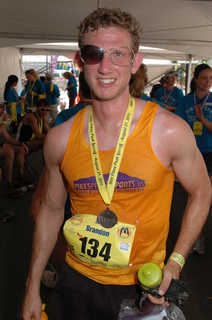 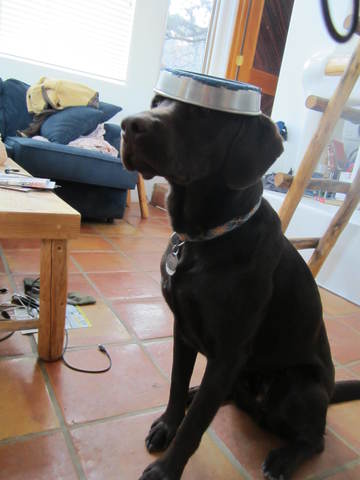 And do some really silly things sometimes 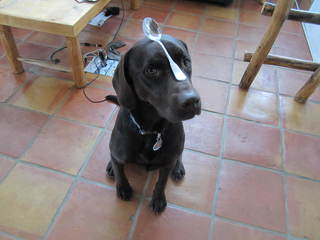 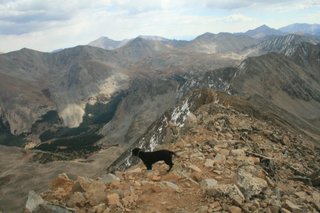 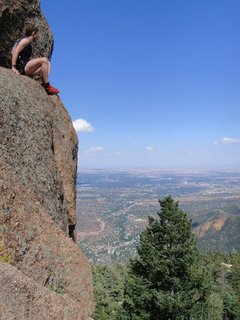 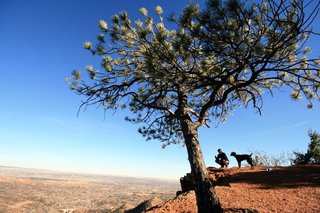 So, being two peas in the proverbial pod, it would seem that Charlie has done famously adapting to my lifestyle and mirroring my behavior. But what if it's the other way around? What if it is he who is teaching me to be a better animal? What if I'm the one turning into him?

Great story!  Thank you for sharing!