* The sun was out but It was a cold, cool, and very windy morning -race conditions were very slow - the course is all around 7000 feet- with a gradual uphill road climb to about 1.75 miles and then a gradual decline back to the finish on Briargate Parkway-same course as last year. 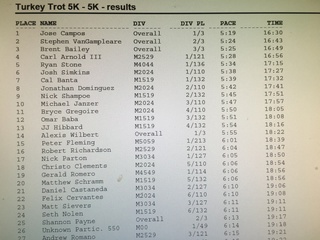 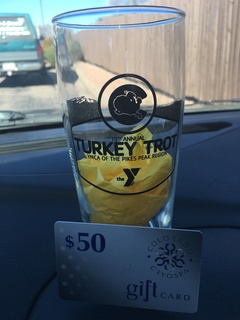 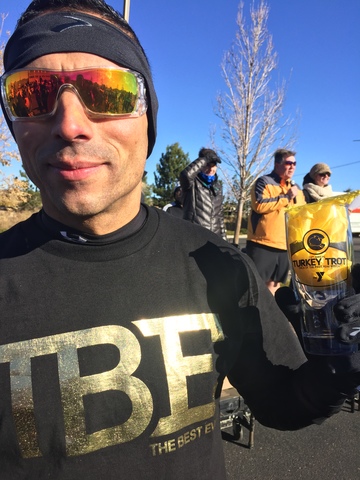 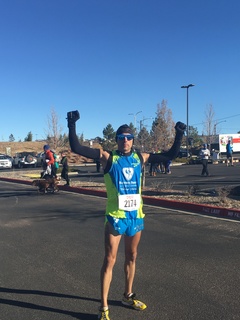 * Cold sunny start-- 2 loops around the city park Pueblo Zoo-- and then dropped down to the paved river path and head out West toward the Rock Canyon Dam--  the middle section was a dirt path which was smooth and also crude and rocky in some sections-- then back the same way along the river path and up one steep hill back up to the finish at the City Park where we started.   I felt good and strong in the entire race and I picked off one last opponent on the hill going into the finish to take 11th overall-- I also got several of the Air Force Academy racing team members. 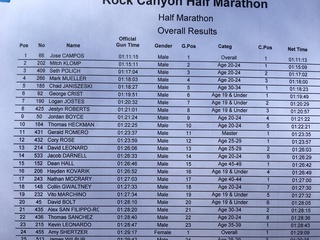 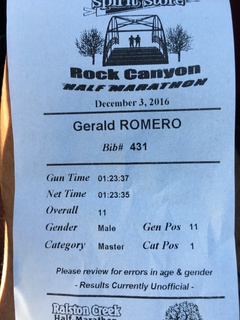 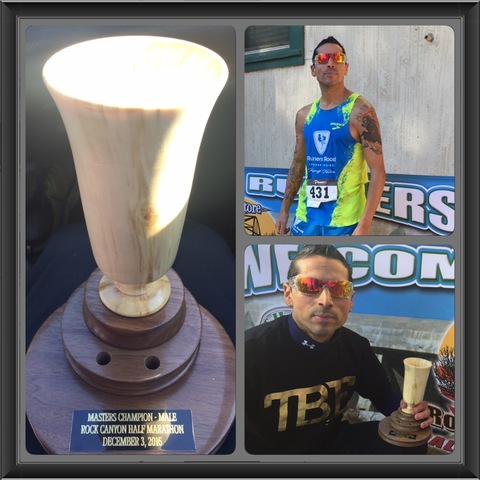 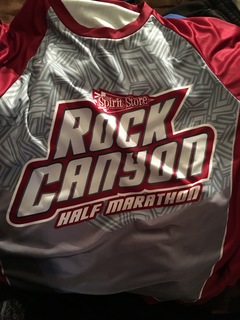 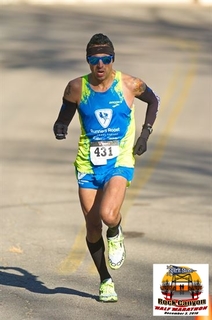 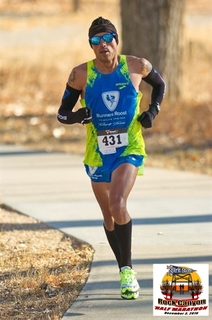 * Course-- mostly a flat loop trail run within the Brazo State Park-- mostly flat but still a lot of out and backs in the loop on a trail. 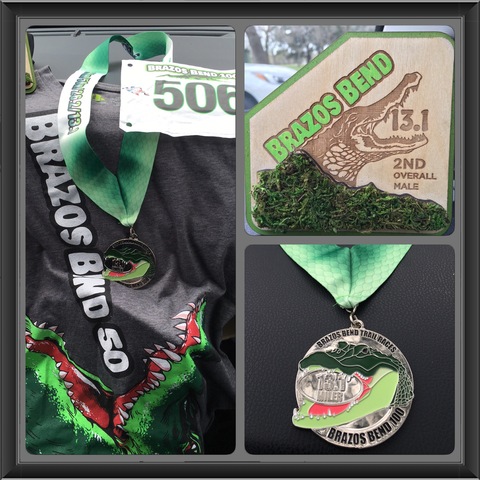 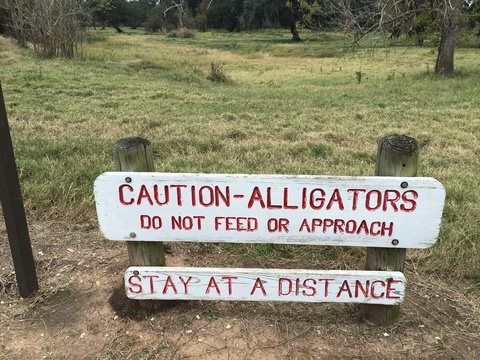 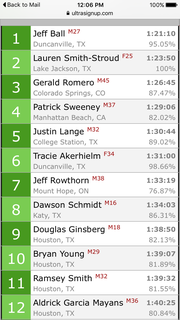 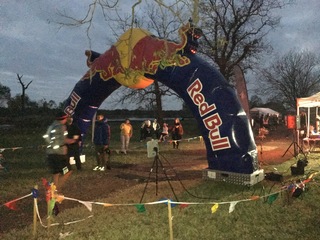 64 Races + several Brewer's Cup races scattered throughout the year as I could squeeze in.    I am kicking off the 2017 year with our local new years day favorite race-- The Rescue Run 10k at Palmer Park. 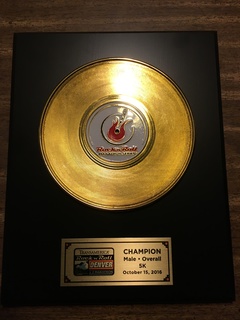 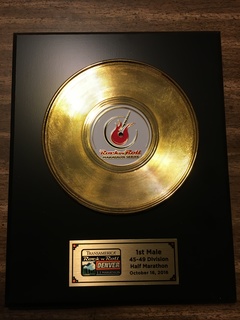 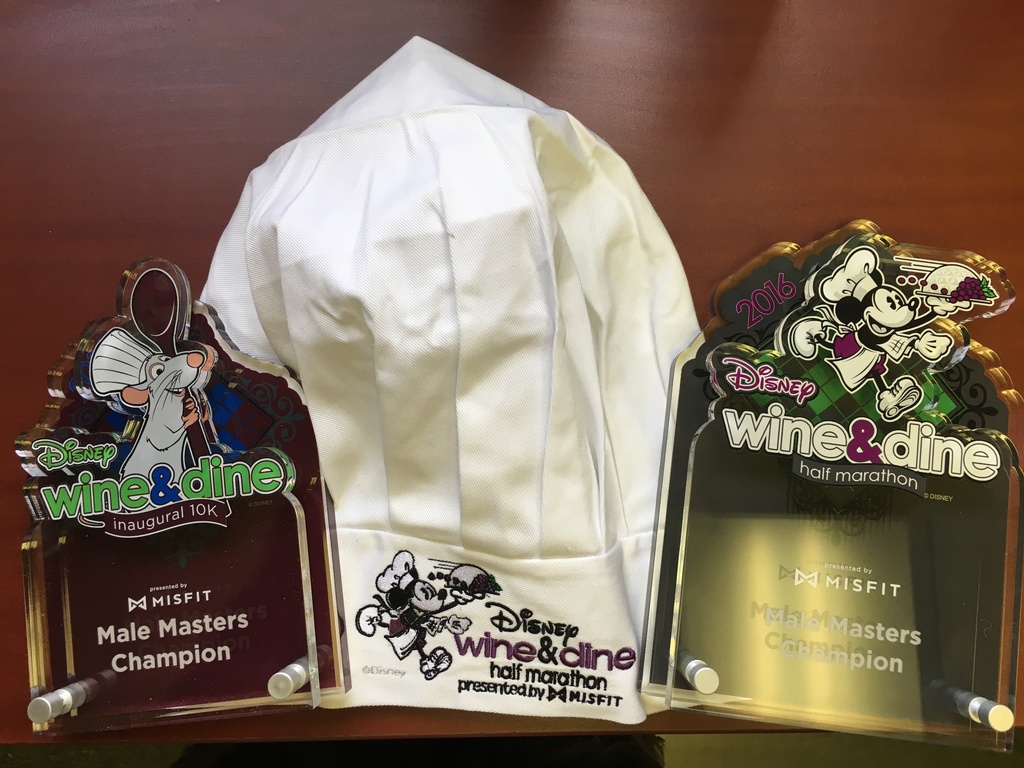 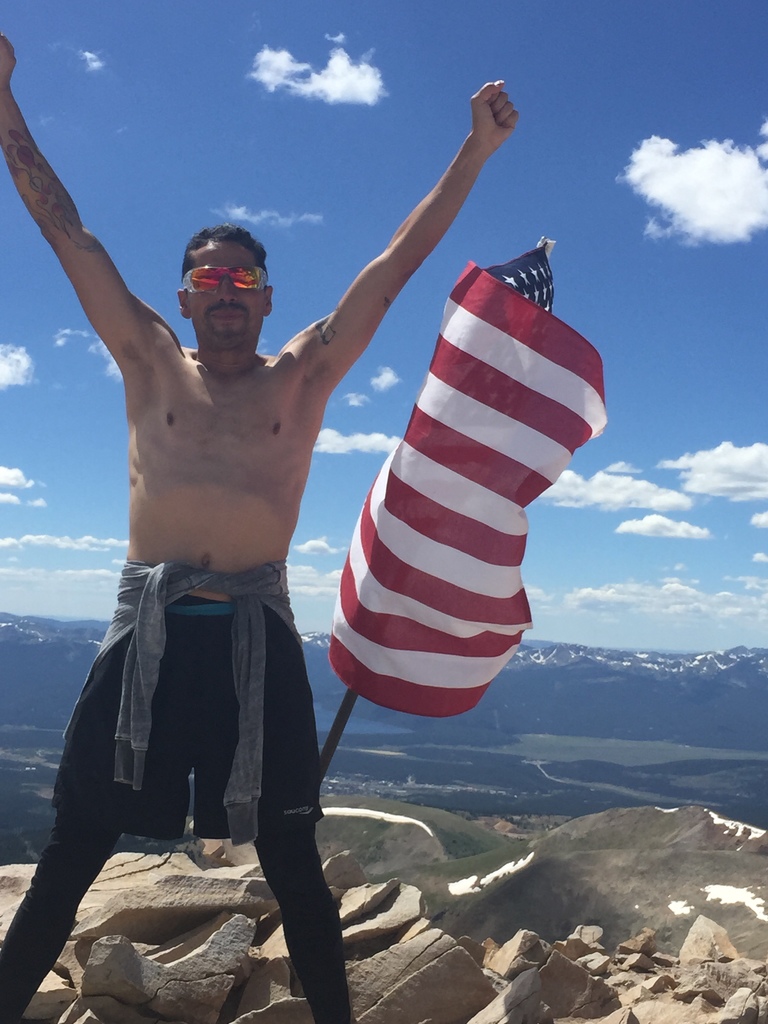