"Last year will be tough to beat." That's how last year's resolution blog began, referring to 2011, and the same story rings true for 2012. Aside from the Burro racing thing and missing out on QuadRock due to an ankle sprain, I nailed everything on my list of "want-to-dos" and managed a couple of "never-thought-of-that-but-I'm-glad-I-did-its" as well.

While formulating objective, measurable, and functional goals for kids is a regular part of my work responsibilities, I'm always resistant towards doing the same when it comes to personal goals. For my purposes, the presence of goals is valuable in offering accountability, but I don't like to get too bogged down in details.

My big boy race will be Western States 100 since the 7.8% lottery odds were apparently enough for me to strike it rich. Dan V and Steve B will also be representing the Springs contingent. I've never been to California and I'm really looking forward to seeing a new part of the country and being part of the "world's oldest, most prestigious 100 mile race." In preparation, I've been incorporating some hard downhills and heat training (hot yoga and treadmill workouts). I plan to delve more into training specifics for this endeavor once I figure out what I'm actually doing.

Leading up to Western are the following possibilities:

I'm also planning a return trip to NC for a friend's wedding in July. This will be another highlight as I've only been back to the east coast once in the nearly 3 years since I moved here. If I'm not too beat up, I'd really like to do all or part of the Pitchell route (or at least the swig of moonshine part). It'd be a very nostalgic adventure for me as the Mountain to Sea trail was my first nonpavement running experience.

Other items on the list revolve around the themes of connection and community. From the days of the Purple Eagles as a 6 year old to the Crusaders as a freshman in college, there was never a time when I wasn't a part of one (oftentimes two) soccer teams growing up. Individual sports were not my forte and in fact I loathed the word "racing." 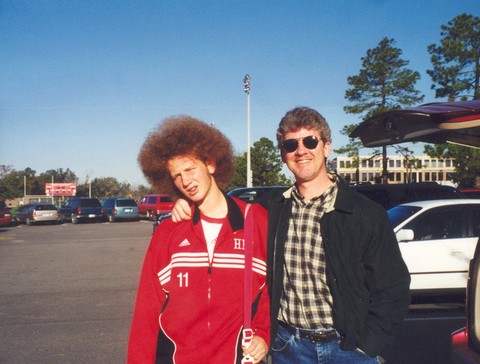 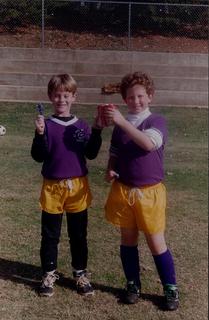 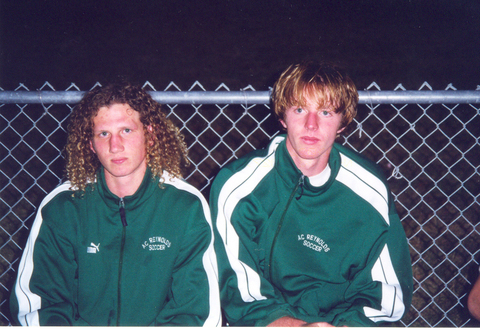 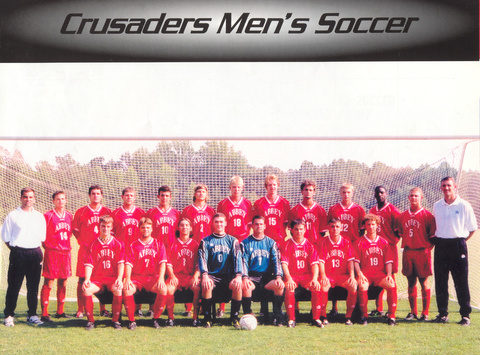 Lately I've found that I miss the feeling of a team atmosphere. But the more I run, the more I realize that an individualistic attitude in the trailrunning community is pretty rare. My Leadville debut certainly wouldn't have panned out like it did had it not been for the support from those around me. Likewise, with events like the Ugly Sweater Run to benefit the CP Association and the plethora of PPRR sponsored events, there are tons of runs that support good causes and are put on by really good people. I want to be a part of them. So whether it be pacing or volunteering, another big focus for me will be to contribute to, and enoy in the successes of others this year.

The latter half of 2013 remains unplanned and I'm excited to see what spontaneous adventures end up filling that void. I've been reuniting myself with the Incline more lately and that means another Inclinathon may work it's way into the mix. The legal version perhaps! The last time I was up there, a stranger at the false summit called me "a Beast." And while Sandbagger still remains a very appropriate monicker, I could see this new derivative of my name, "B.St", taking off.