This Saturday at the store is the 2nd annual Trail Days.  We will have vendors from New Balance, North Face, Scarpa, La Sportiva, Brooks and Garmin.  We are doing a run from the store at 9 and heading into Palmer Park for a few miles.  If you are a Quinns runner this run will count for your total.  There will be give a ways and drawings all day long.  Also, Anton Krupicka of NB and ultra running stud will be there to discuss the NB Minimus shoes that he helped develop. …

The long wait for the NB Minimus shoes is finally over.  We have both the road and the trail versions here at the store.  Come check them out.

Check out the interview in RunColo.com on new BRC/adidas runner Michael Chavez.

The BRC/adidas woman's team of Alisha Williams, Cassie Slade and Wendy Thomas took 2nd place at the Tufts 10k team challenge in Boston. They places 10-11-12 in the race that also serving as the US 10k road champs. Check out the results.

If you just look at her place and time you will say wow, watch this video from Flotrack and you will say WOW!!!!!!!


Very Proud to call her a BRC/adidas athlete.

Hey Colorado Springs. Vote for Tera Moody's song. Just go to the link below and click on Tera's photo to vote. Support a local runner and follow her at Chicago.

The expansion is almost done. 1500 more sq/feet to serve you better. Come check out the new addition.

Congrats to Boulder Running Company/adidas athlete Megan Lund and her victory at the Sierre-Zinal mountain race in Switzerland. To say that Sierre-Zinal is one of the greatest mountain races in the
world would be an understatement. "It is to mountain running what the New York Marathon is to
Marathons".

Looks what is going to be here tomorrow 3-7. Stop by and see what all the buzz is about.

Looking for a great kids run tomorrow and a 5k for yourself? http://www.starfitkids.org/racepage.html

Wanted to thank all the runners and volunteers that came out for the first annual Hellacious Trail Challenge. Thanks for making it a great event. 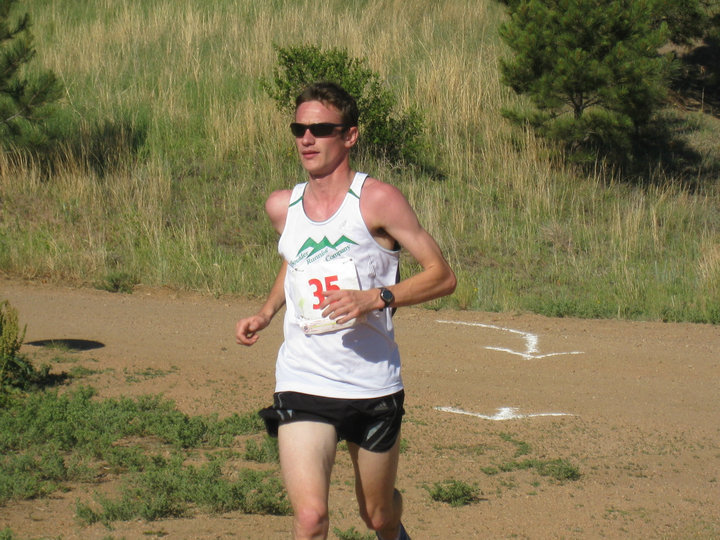 Looking for a trail race? We have the race for you. Hellacious Trail Challenge is a 9 ish mile trail race in Palmer Park June. Great prize and money, yes cold hard cash to the top 3 men and women.

Another view on barefoot running?

Here is a recent blog post that Tera Moody did for the NY Times,