Are you going to let that skinny girl pass you?" I heard one guy rib another just in front of him as I trudged past them one afternoon on Manitou's infamous "Incline," a one mile stretch of horizontal planks that climbs roughly 2,000 feet in said mile. I smiled at his somewhat douchey but otherwise harmless comment and continued to the top, crossing the last step and taking a glance down at my watch out of curiosity, "26:47," as I started the descent down Barr Trail to do another loop.

Before the last couple of weeks, I had only "done the Incline" as they say, one other time a few years back, never giving it much thought aside from it being somewhat of a tourist attraction of sorts, maybe serving as an occasional nuisance to the residents of Manitou Springs when drawing enormous crowds during the summer months, with locals only frequenting it at odd hours to get their Incline fix. Besides, I was always running a bunch and didn't want to mess anything up or whatever. I just didn't get the point really. Without logging many miles at the moment though, I've found it to be a surprisingly effective way to get the "crazies" out, or better, to "exorcise (or maybe exercise?) the demons", as much as is possible anyway, and nearly as meditative as running. And if you try hard enough, you can even taste pennies toward the end.

Okay, so I was wrong. It actually is fun.

I can't look at the Incline without thinking of my friend Allie McLaughlin, who spent her high school and a few post-college years scampering up the thing in 19 some-odd minutes. You can make it out on the side of the mountain from miles away, the nearly straight line from base to summit that can be seen from afar is a familiar sight to all of us who have lived here for any extended amount of time, and she might as well own it for all the times she conquered it like a stroll in the park, in the same way she's conquered so many mountain races.

I am starting to think that different seasons of life all have different lessons for us and are permeated by certain "themes," if you look hard enough and think hard enough. Allie would of course laugh at me if I were to say this to her face, but the thing that she has taught me the most, without trying, in recent months is one of being content in the present circumstances, whatever they might be and even if they seem stagnant for the time being, and rolling with the punches even when the punches are far from ideal. 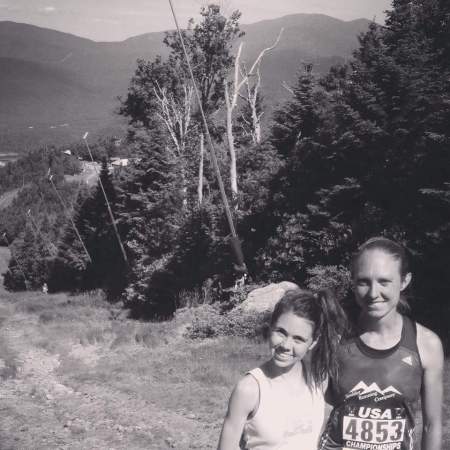 I on the other hand, am inclined towards restlessness if I don't see some form of growth or progress in most areas most of the time. But in a great twist of laughable irony, that attitude seems to stunt growth and progress far more than it's ever spurred it on, something more often than not realized after the fact. I am the most guilty individual ever of pulling the trigger on a decision, only to immediately backpedal on it thinking it was the wrong one, and that the grass is greener somewhere else.

FOMOOGG this affliction should be called: Fear Of Missing Out On Greener Grass. No, it's greener over there....no, its greenest way over there...nope, over there obviously had its fair share of Miracle-Grow because holy mackerel THAT is some GREEN-ass grass...and so on and so forth, always reaching for some unnamable ideal scenario and never really being satisfied. I know I am far from alone in that thinking, and it's created an outrageous amount of stress, anxiety, and admittedly rather dark feelings for several months now. Yes, it's true, unfortunately we ourselves often perpetuate many of our own problems.

I did not in fact make that connection until a recent trip up the Incline one day, where I saw my time, realized how much faster Allie is, then thought of Allie, and realized what I learned from her perspective in navigating her way through trials versus my perspective. Yeah, it's certainly a few degrees of separation that led to that realization, but that's how it happened. 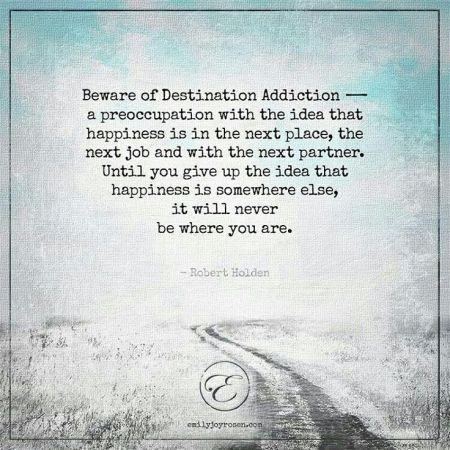 Last Tuesday saw another early trip up the Incline just as the sun was peeking over the eastern horizon. This time though, after stepping over the final wooden slat, I continued a mile or so down Barr Trail to the T- junction, where I went straight instead of left, and jogged a few more miles up and up and up to the Barr Camp cabin half way up Pikes Peak. I stepped inside to pay a visit to Zach Miller, the current caretaker and an extraordinary mountain and ultra runner with more than a few tremendous wins to his name, even though you'd never know by talking to him. Rather, he'll probably talk to you about composting or chopping wood or the new Birthday Cake flavored Gu. It's only fitting that he literally lives on  Pikes Peak, although I think that the mountain feels oddly like home even without actually residing on it. We talked about what his day to day life is like up there with training, maintaining the camp, and living off the grid in a nearly century-old cabin in the woods, an atypical lifestyle to say the least, and one where the ability to remain content in the moment is a necessity. Things don't move quite so fast up there.